What a year it has been! For a lot of it I took a pretty long break from posting here and on my Instagram, but I’m back and extremely excited to share all the amazing people, photos and Big Island sunsets I’ve been privileged to! But before that, a brief update on what I’ve been doing in a non-photographic sense:

Which I think is a good segue to the lovely session I had with Heather & Jesse down at Kukio. I should stop writing now. Thanks for reading, all, and I hope you find this wonderful couple as perfect as I do. 🙂 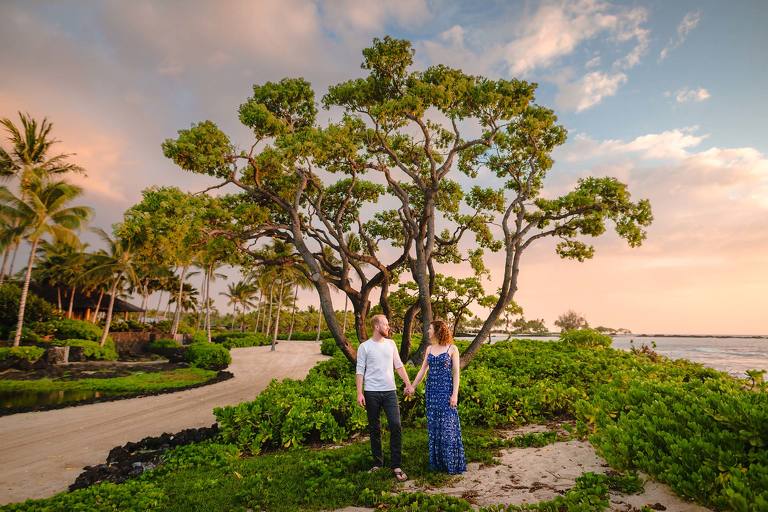 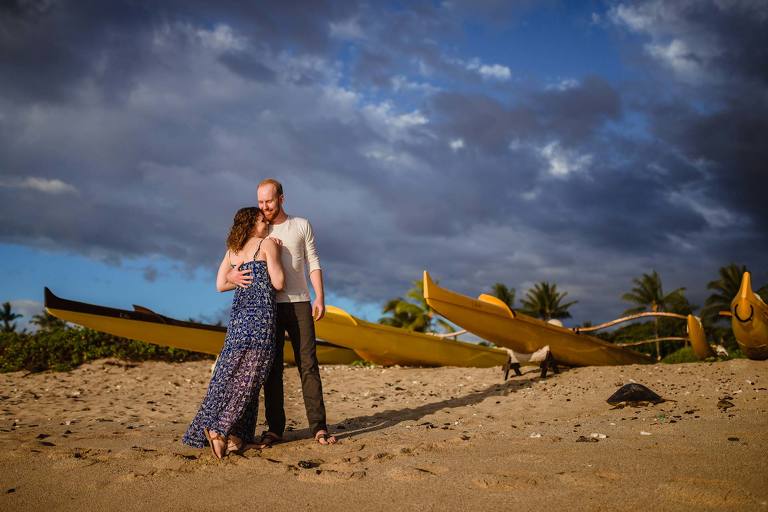 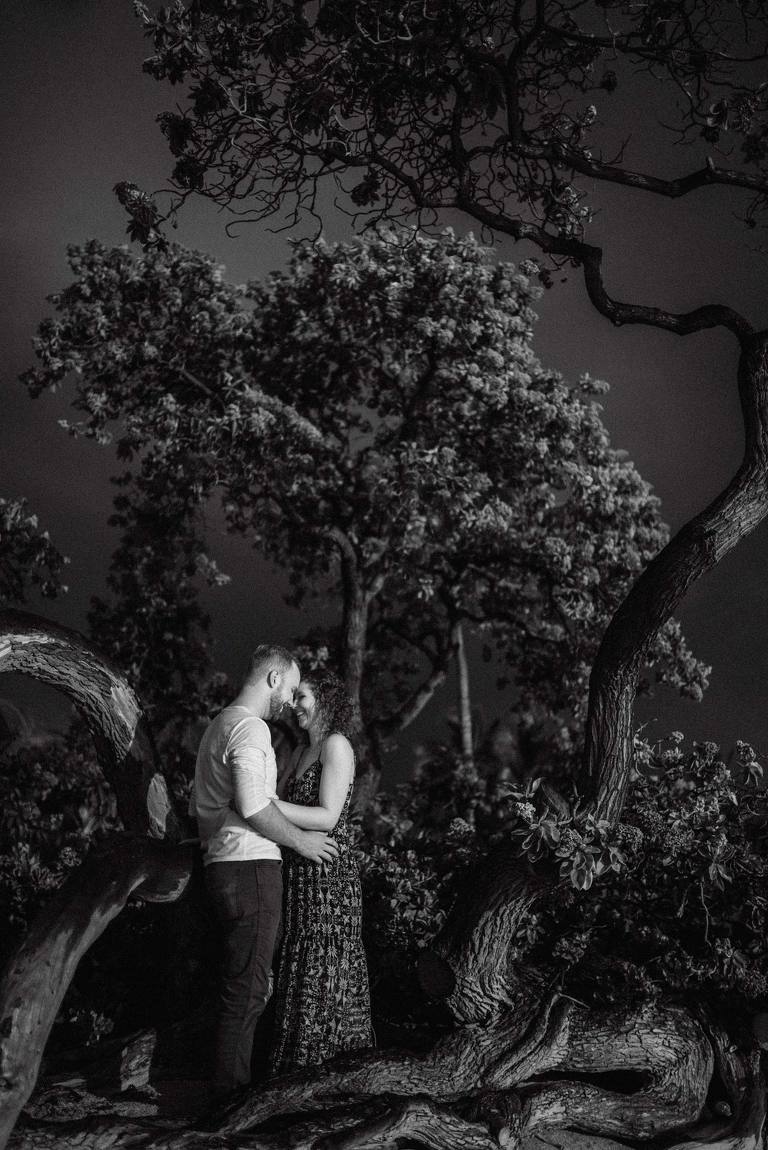 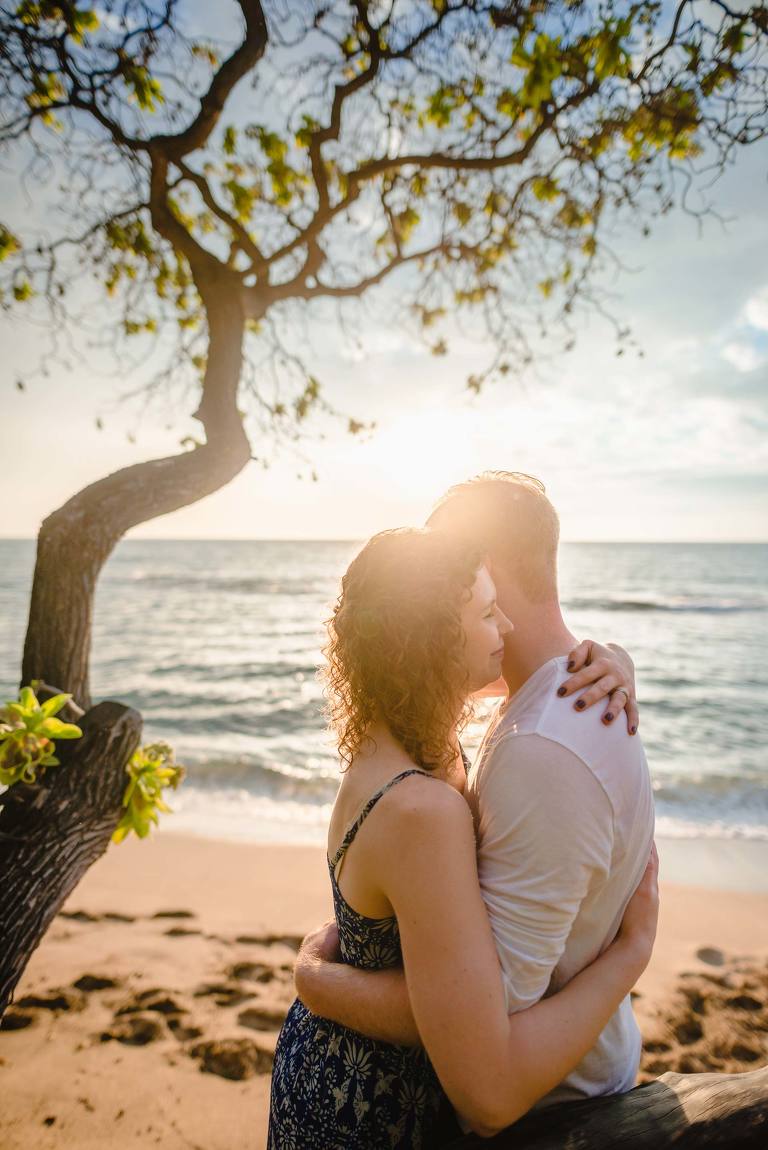 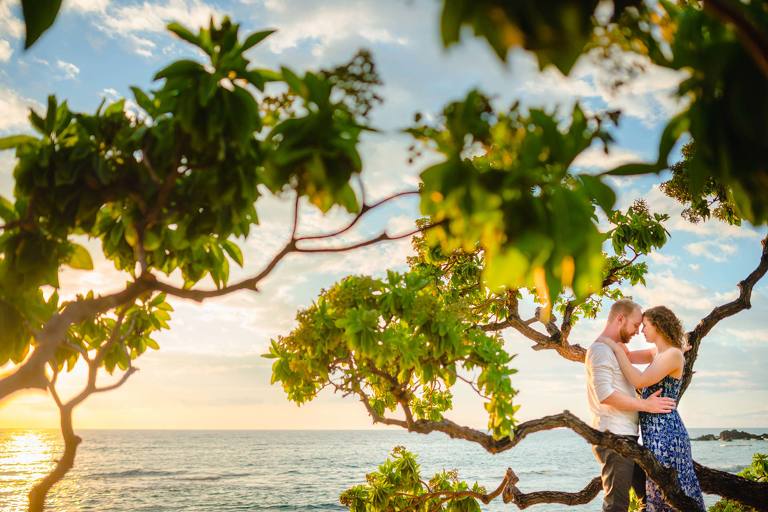 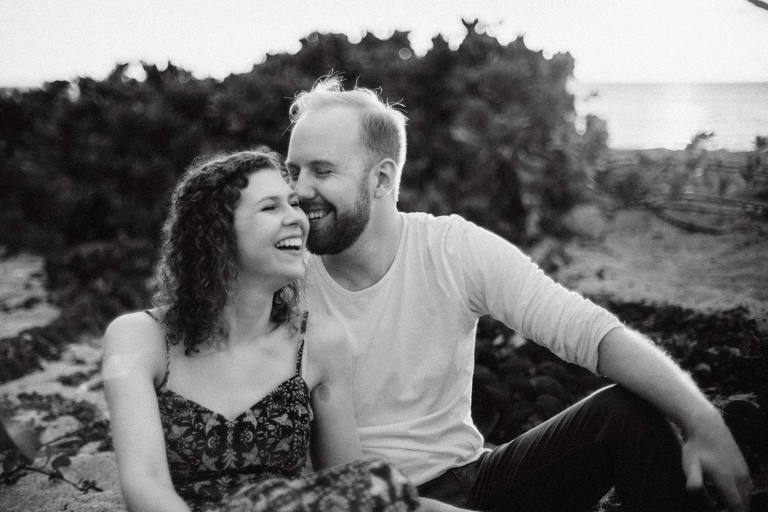 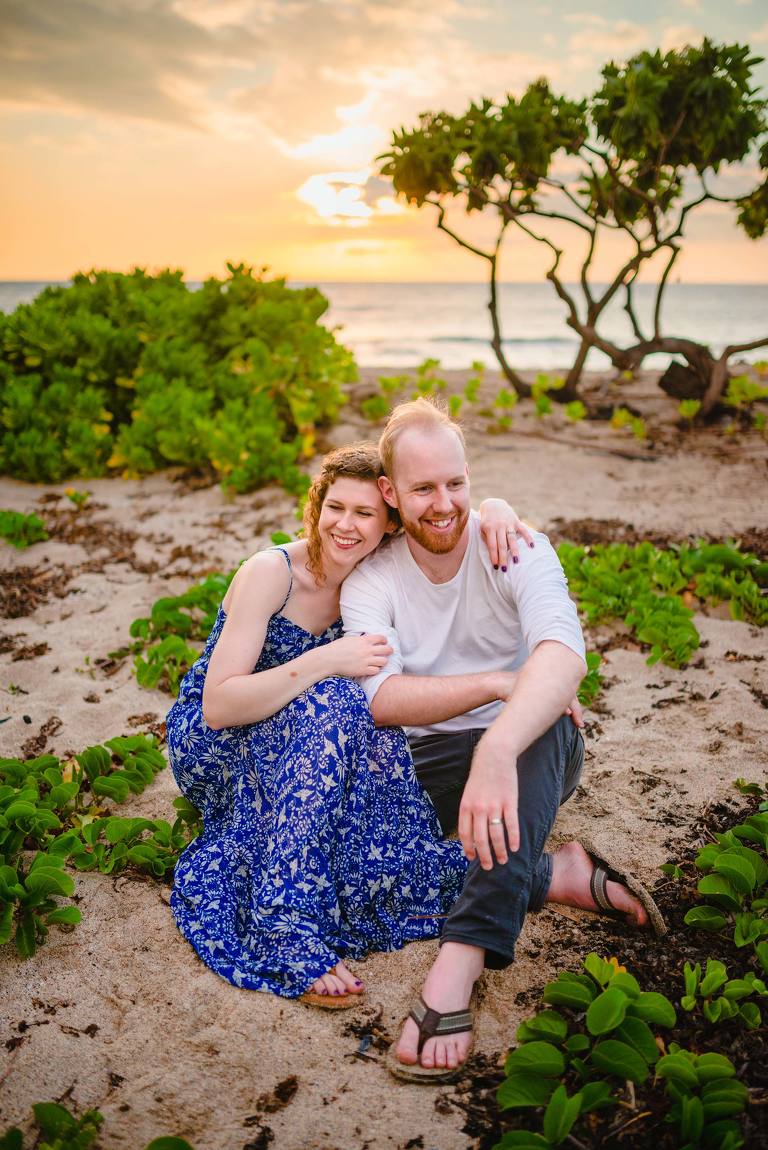 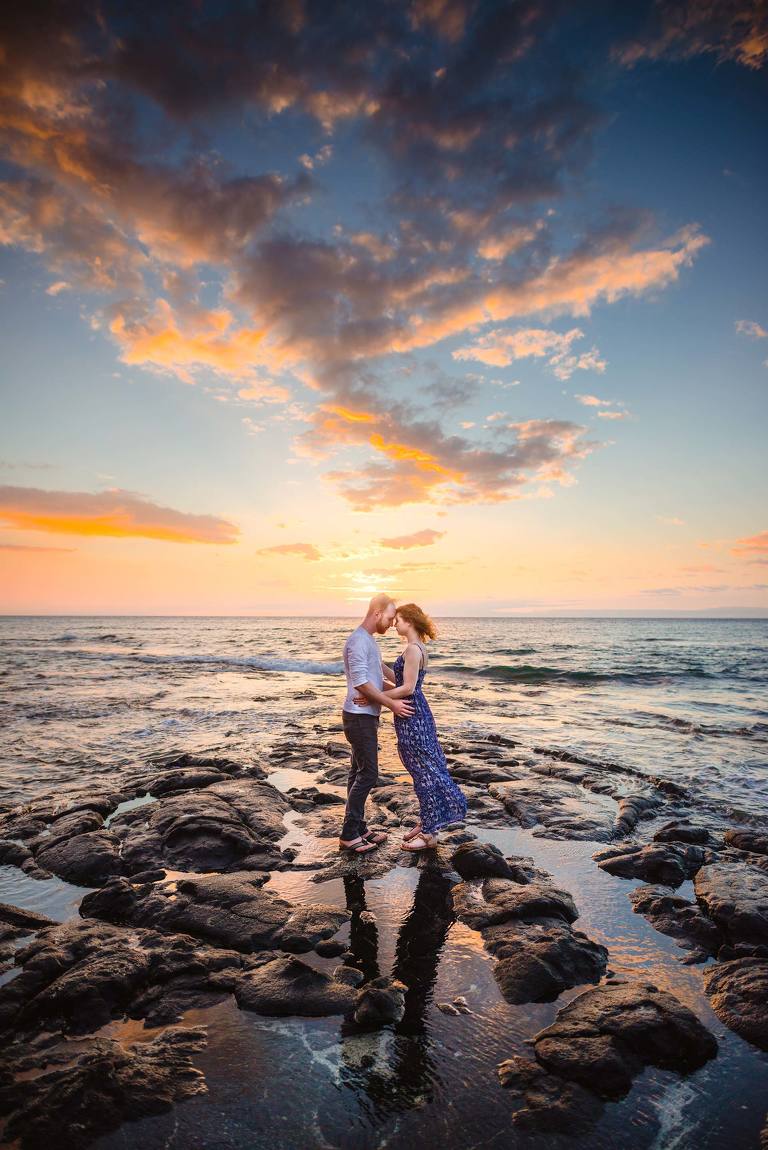 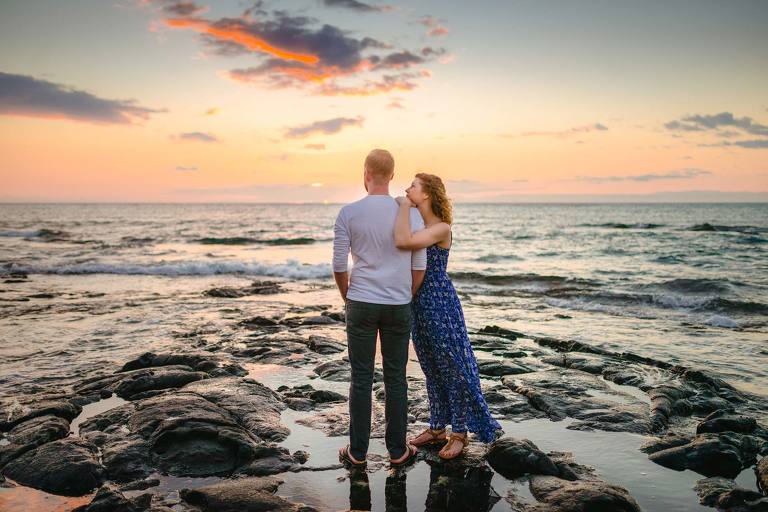 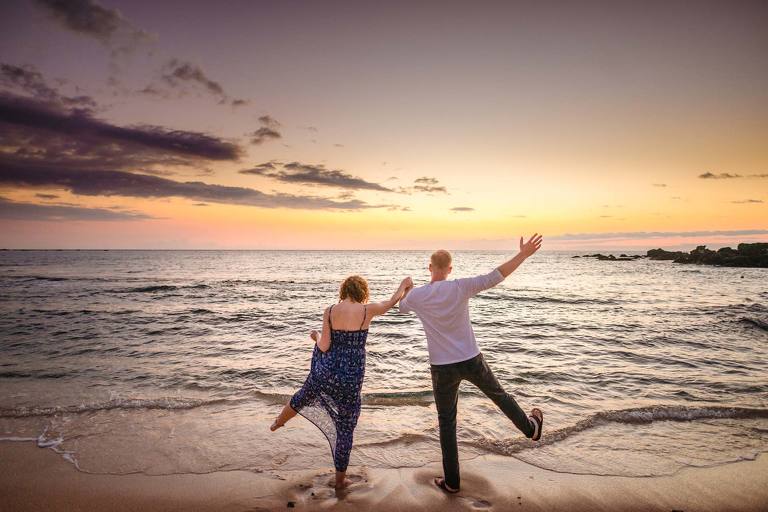 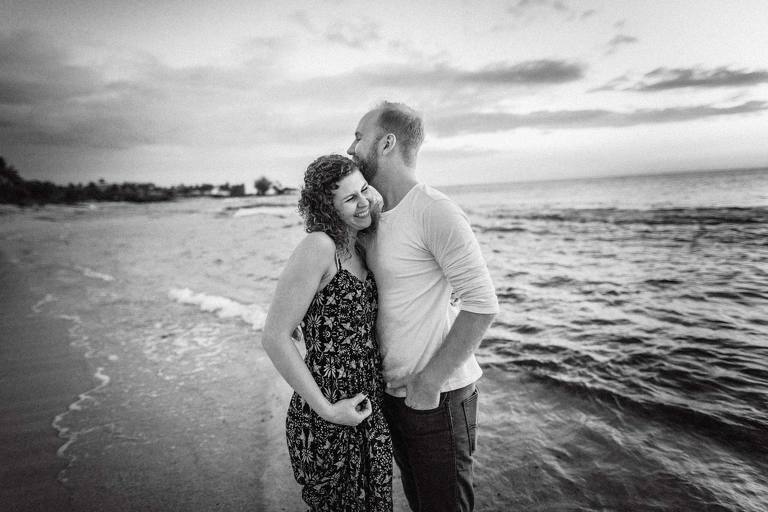