Rachel and Philipp and the Volcano: Engagement Session

I really have to say that 2018 was… a journey. On the personal front it was so stressful, and hard, and just weird, for reasons I’ll get into in the future (it kind of deserves its own write-up). Needless to say that being a stay at home parent and self-employed artist can be the most potent combination of joy, tedium, excitement, and loneliness that I’ve ever encountered.

But the biggest thing to happen on the island at large was, of course, the rivers of lava flowing through neighborhoods and farmland.

I doubt there’s a single person on the island who hasn’t been affected by it in some way, whether it was the increased vog in Kona and Hilo, the tiring, daily earthquakes where I’m at in Volcano town, or, of course, the actual flow. It was heartbreaking to watch, and to know that not that far from home, people were losing their own land and livelihood, and all of us were losing some of the most beautiful places on the island.

I’m thankful to live over 20 miles from where the flow was, but I am only a few miles from the summit of Kilauea and the rest of the National Park. The big earthquake, at 6.9, rocked my house so hard that I could see the rafters of my carport straining and bending as I stumbled out of the house holding my daughter. It was the first, and hopefully only time, I’ve ever actually feared for Sharlotte’s safety.

Soon after that a giant plume appeared over the national park, marking the crater’s collapse. The magma that was held beneath broke free, traveled underground, and exploded onto the residential streets of Leilani estates. It was “the nicest place in Puna, the place where the richer people live” to us locals when I was growing up. It was still “the nicer spot in Puna”. And then it became a geological war zone. I didn’t think it would happen in my lifetime — because, nah, that kind of stuff only happened in the 60’s, 70’s, 80’s… not today.

It felt as if the island was under siege; as if our home was deep in pain, gasping for air, and struggling, all the while we were doing the same. But at the same time, through the pain we all felt as residents here, I think most of us respected this process. I can’t even imagine what the residents of Leilani and Kapoho must have felt, but from the social media postings I saw, it seemed as if we all admired it deeply and watched it in strange awe. This incredible growth. History in the making. It was a time of beauty and sadness.

And then, it stopped. The National Park reopened with bittersweet fanfare. Christmas came and went and the trees are beginning to fill the waste dumps. Life has been normal, at least for myself and most of the people I know.

But a lingering lesson still burrows into my head, born from the eruption of 2018. That my wife and I might own our house, but we’ll never own the land under it — not really. We’re okay with that, because this is our home. This is our heart. This is life on our amazing, beautiful, little Big Island of ours.

And on that note, I wanted to share a few photos of Rachel & Philipp’s amazing two day adventure in the park, before the eruption, back when Halema’uma’u was still pumping out it’s glowing plume. Rachel & Philipp are such gracious people and I was thankful that they chose me to be their engagement and elopement photographer… but now the gratitude blooms brighter simply because I was able to capture one of my favorite places in the world, now changed forever. 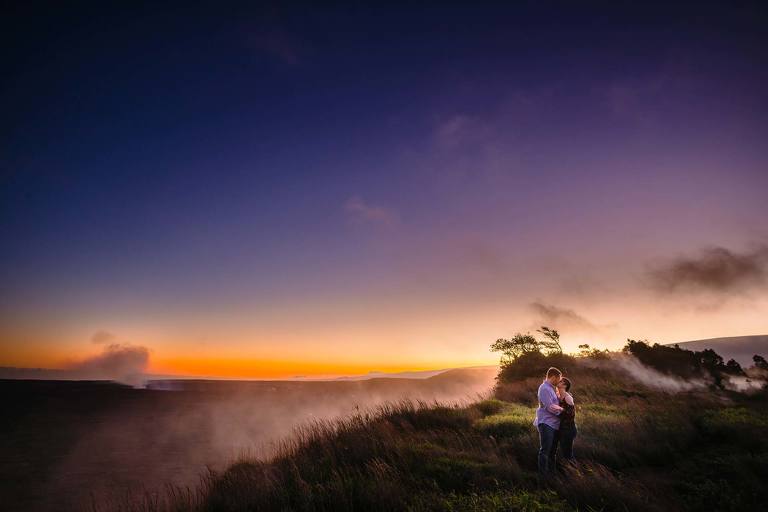 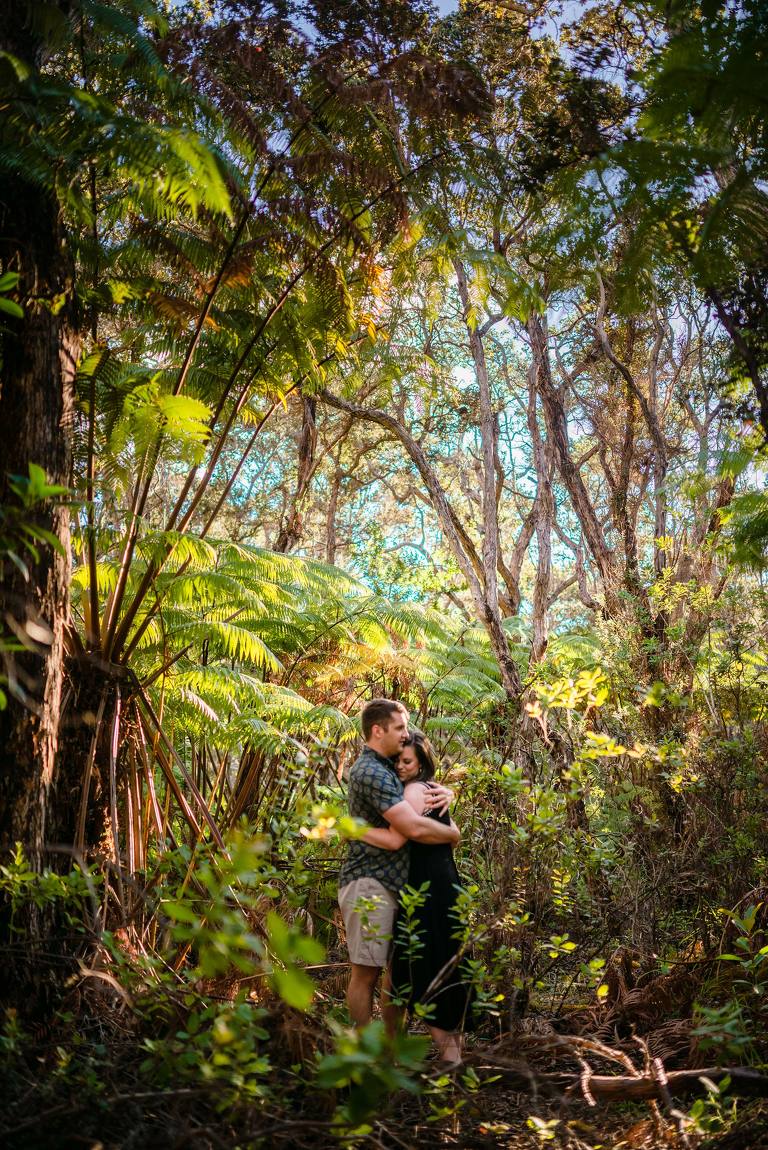 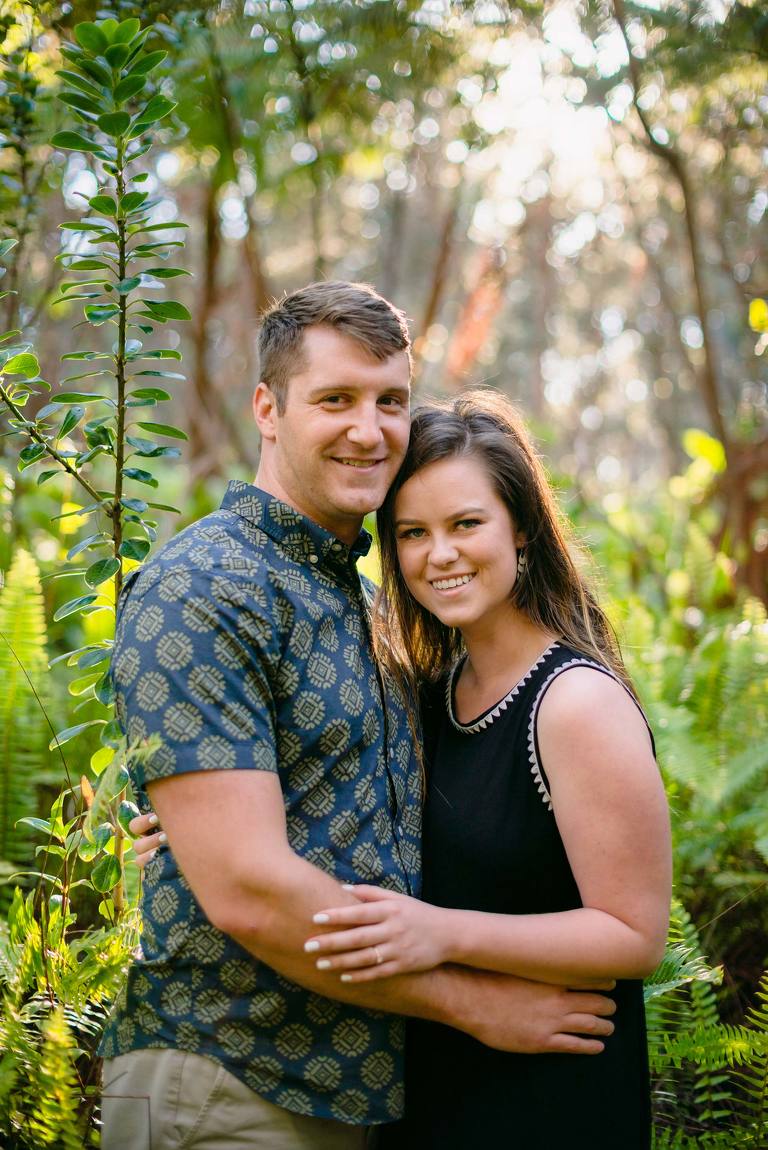 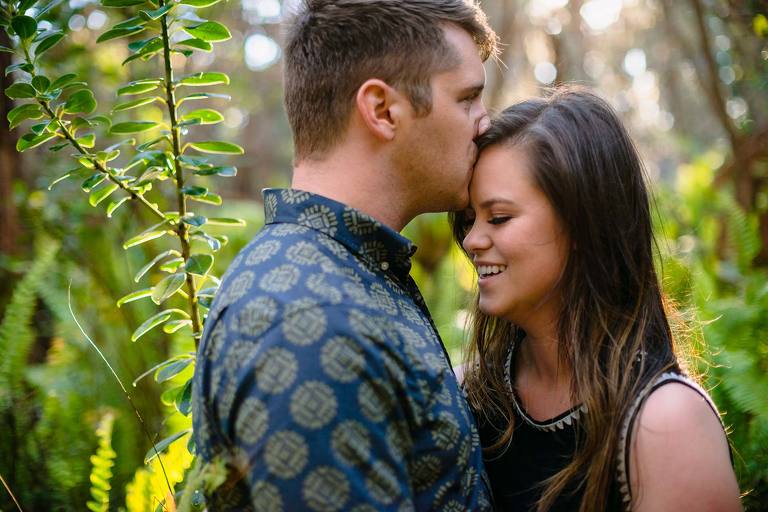 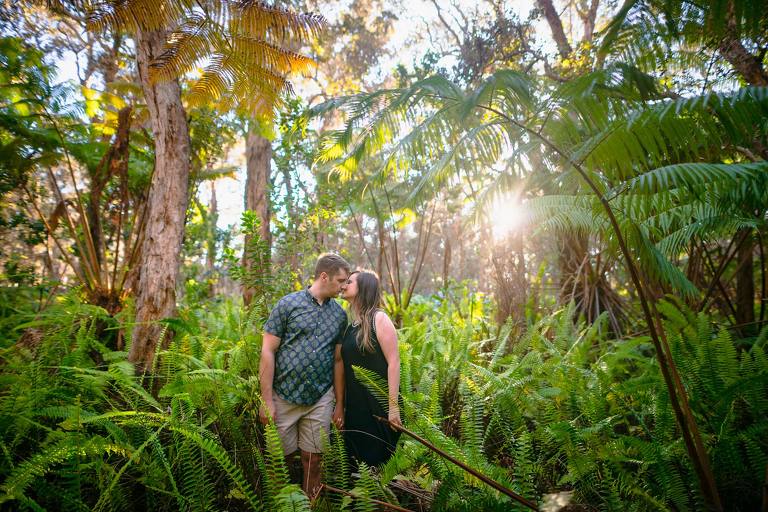 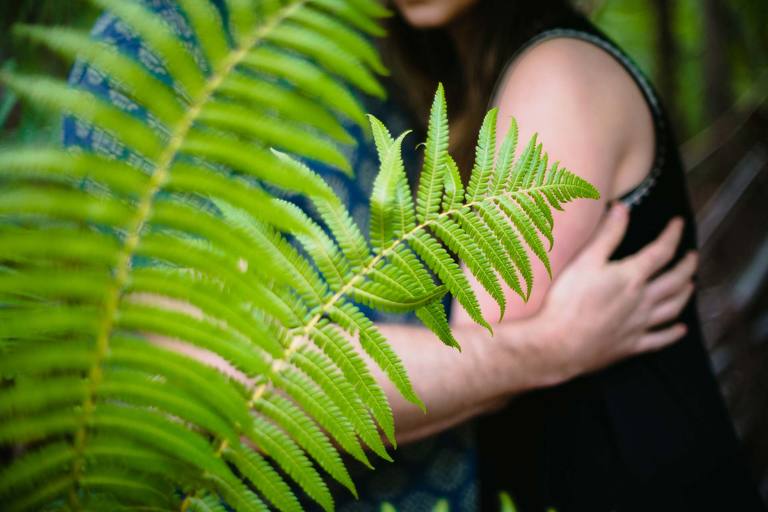 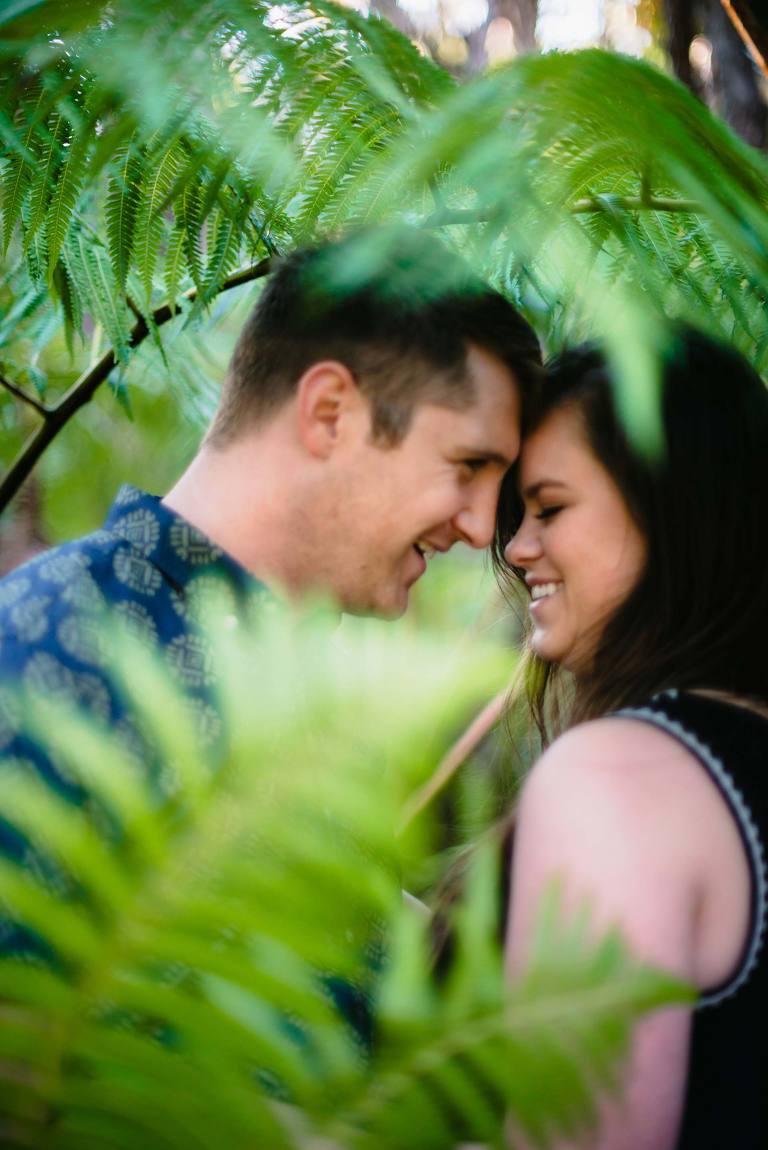 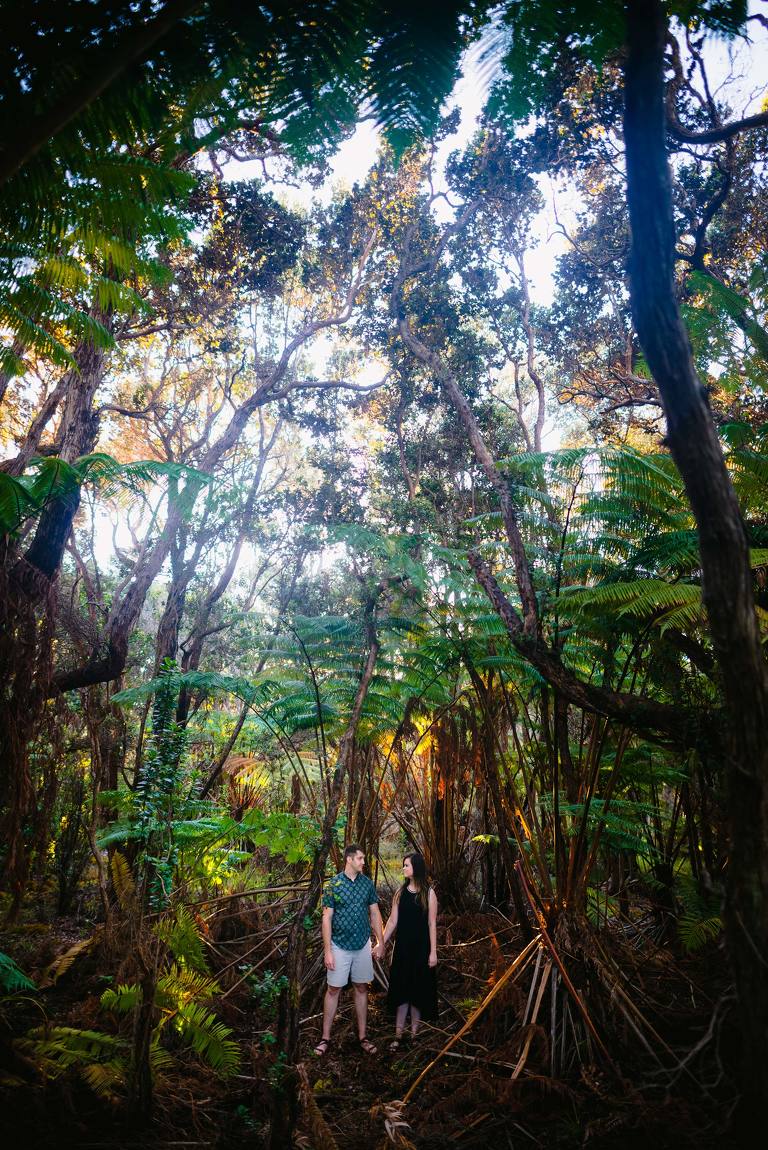 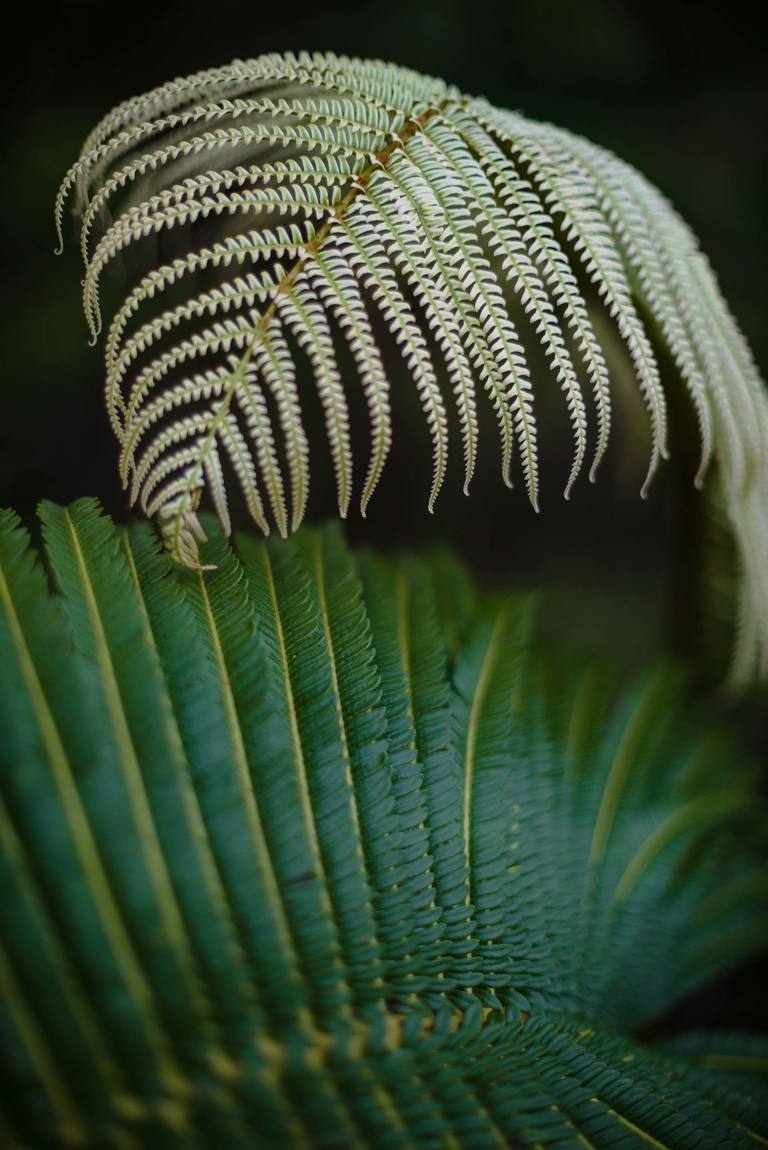 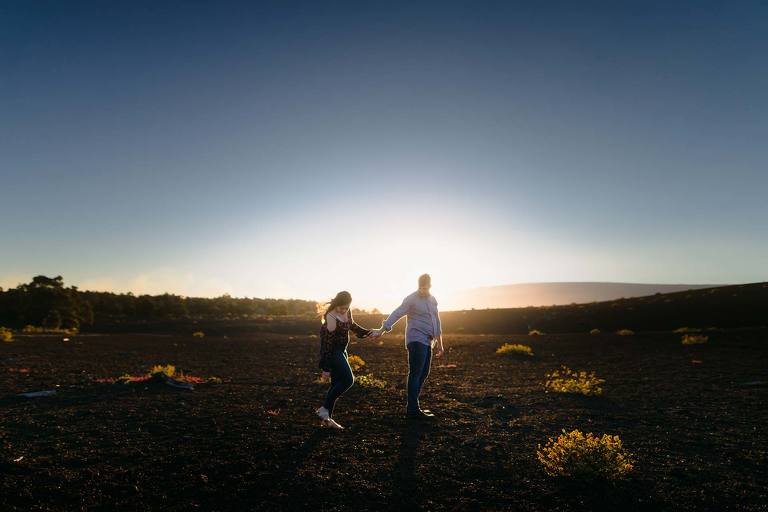 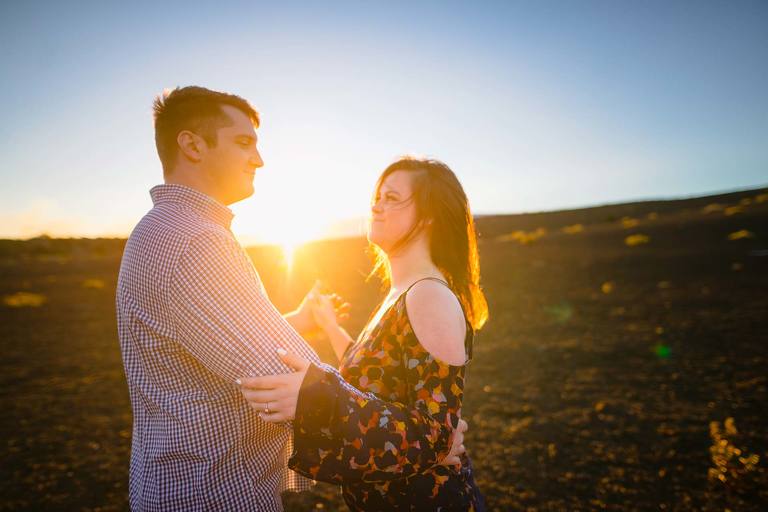 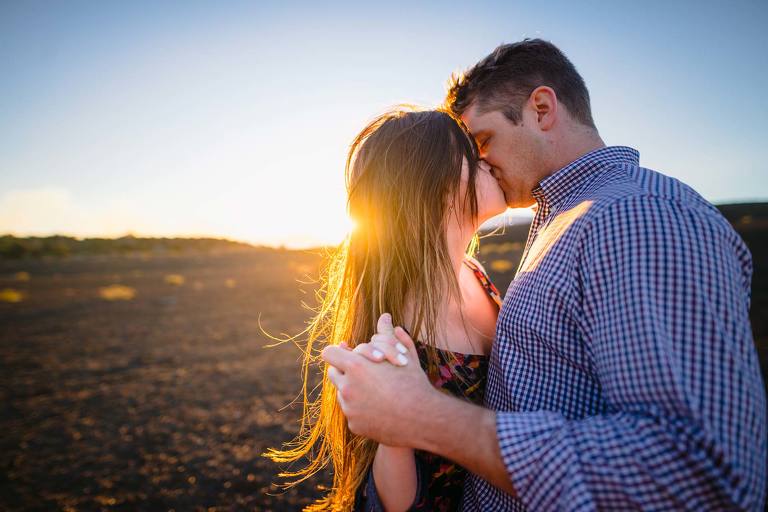 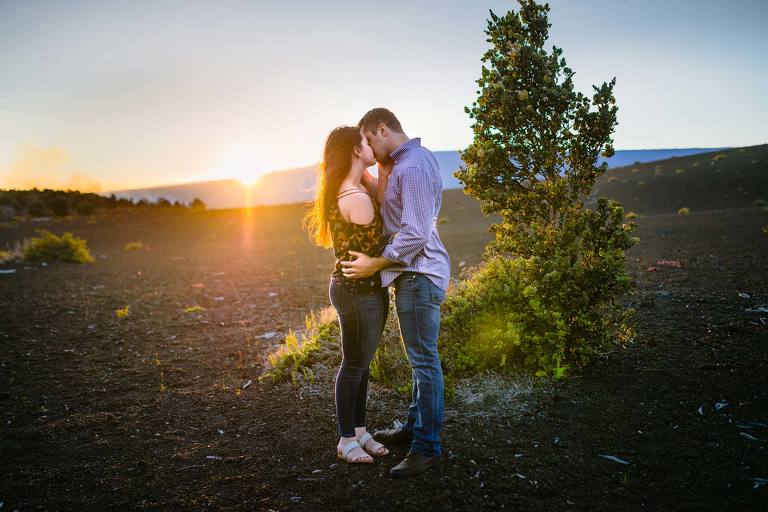 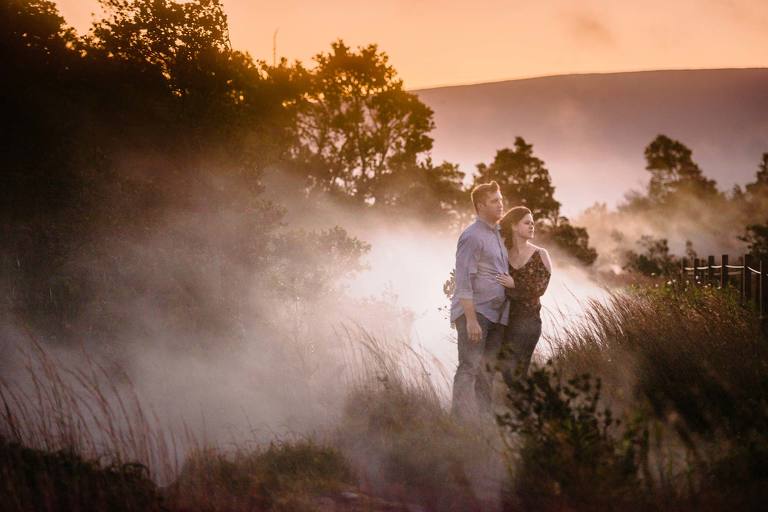 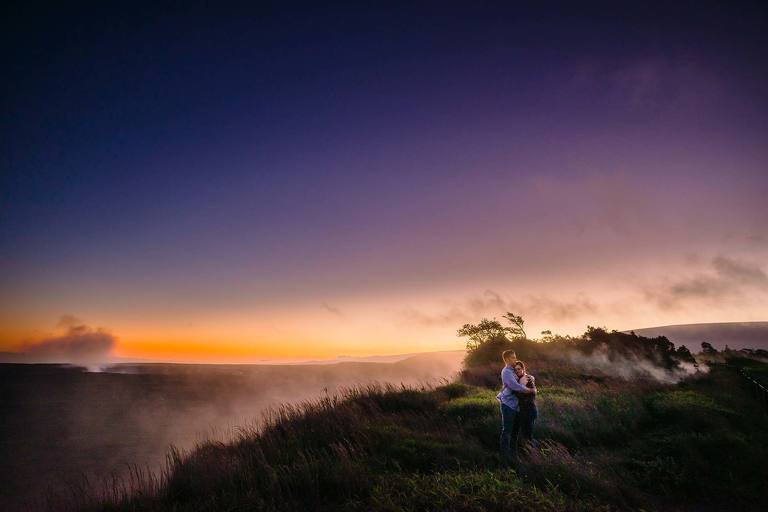 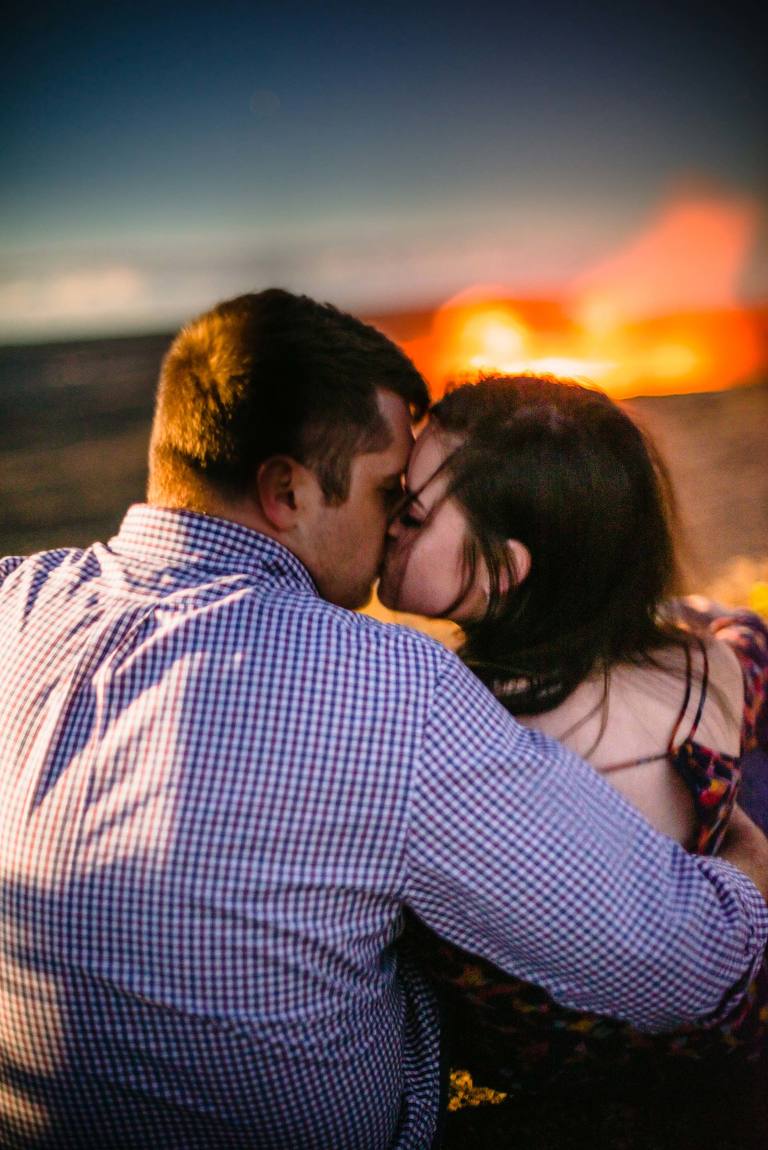 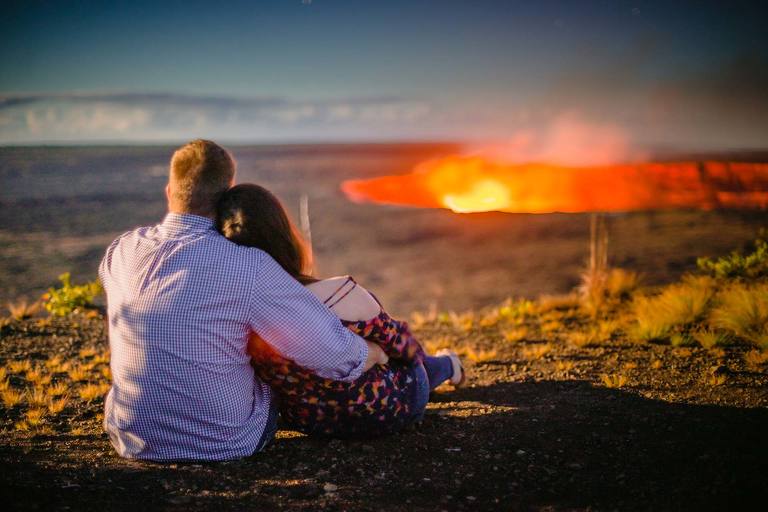 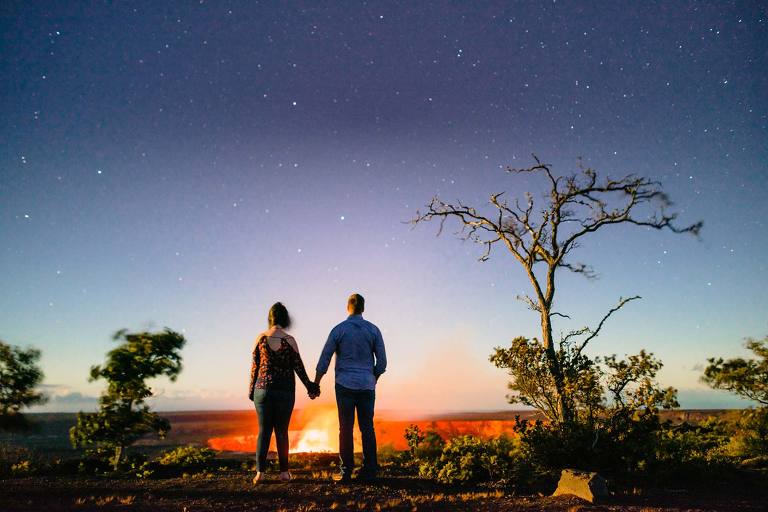 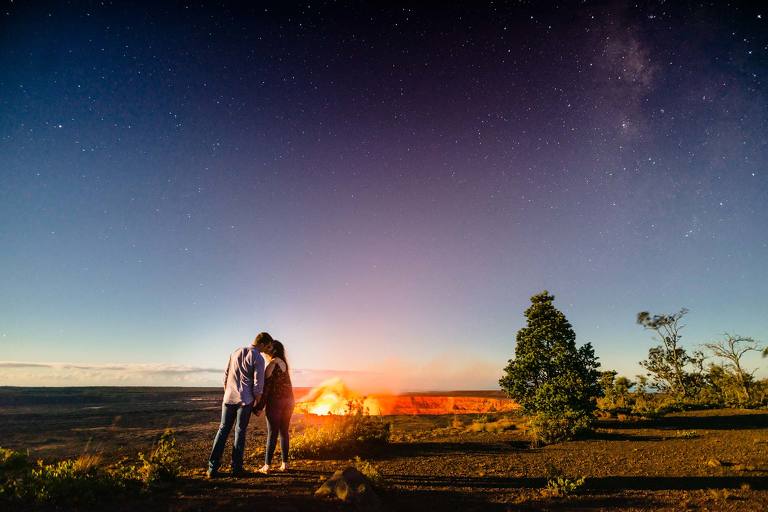