I just recently posted Rachel and Philipp’s wonderful Engagement Session — such a treat to have captured them in front of the vent plume (which has since gone silent). Not to mention the fact that they’re rad people with good taste in music, and who also share my love for Korean food.

Their wedding day went by brisk and beautiful. The clouds had shifted overnight and now hung low in the sky. Rain seemed all but certain, but we remained dry the entire afternoon, save for a good vaporwave in the steam vents. 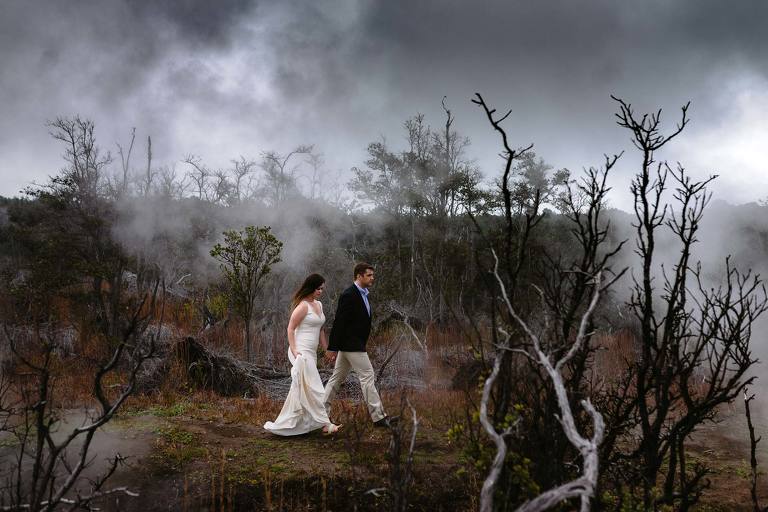 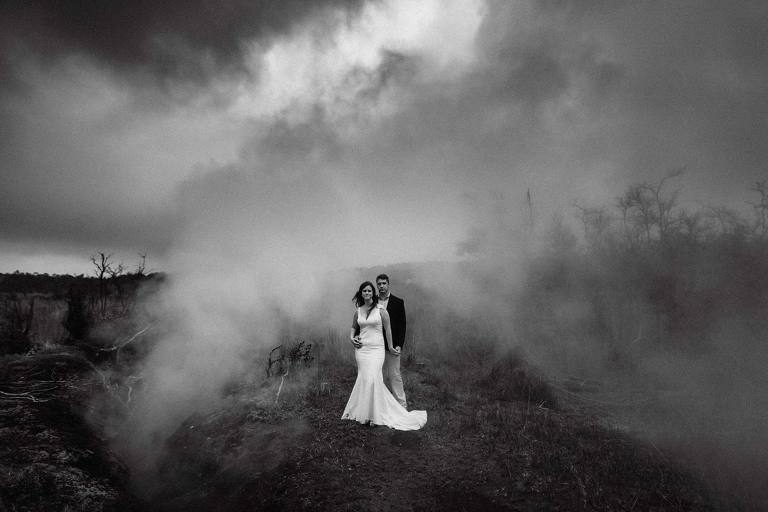 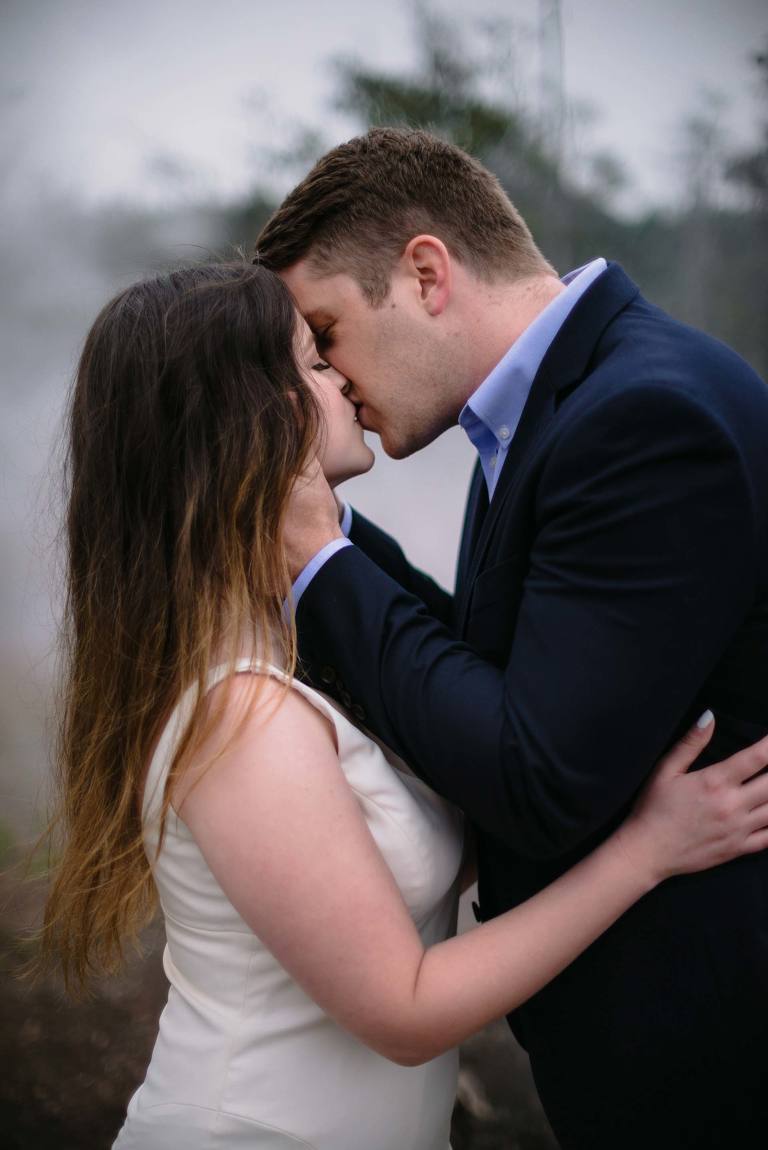 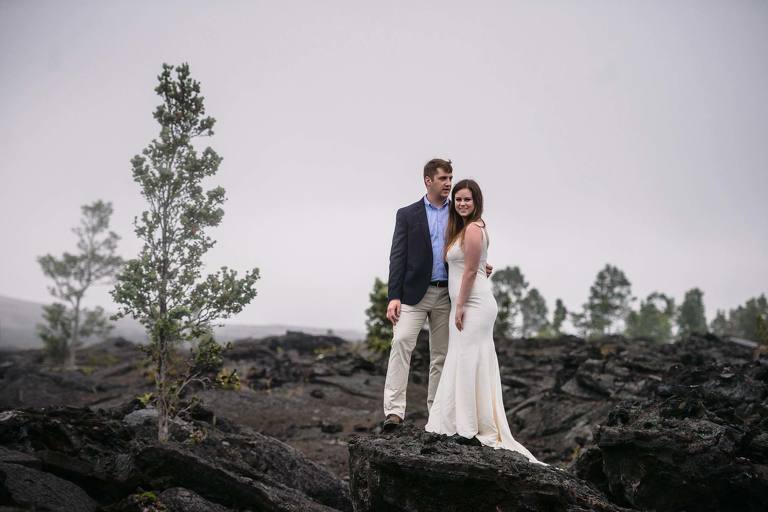 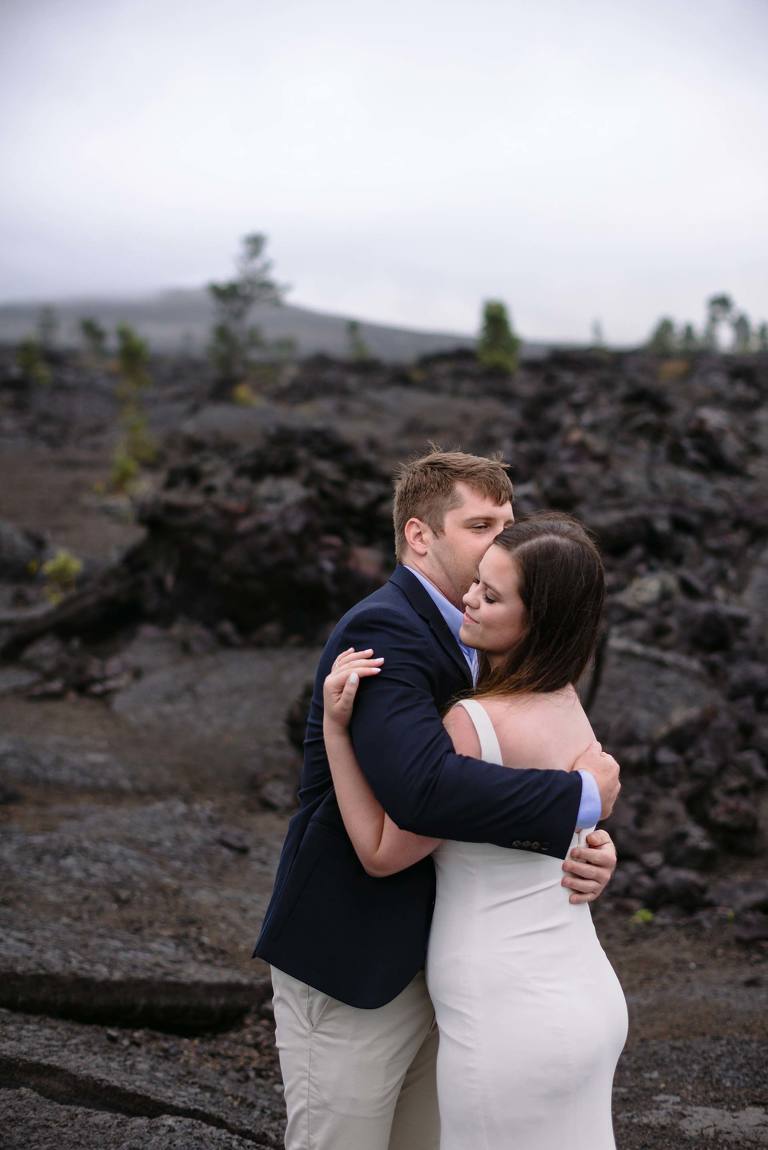 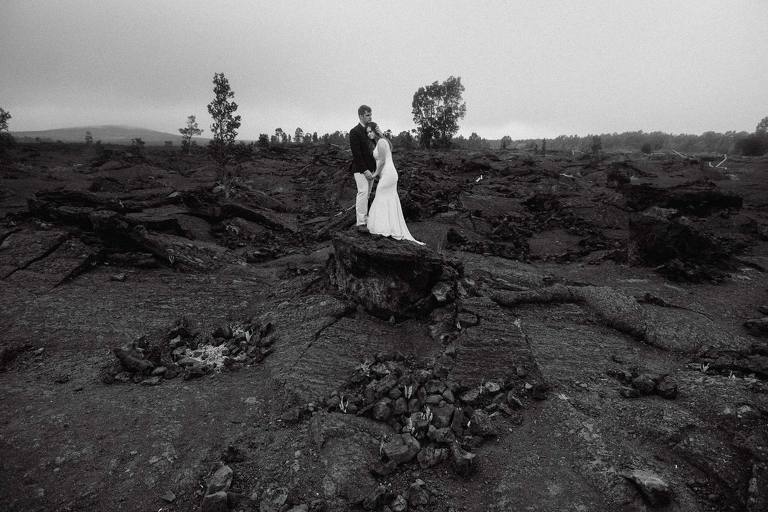 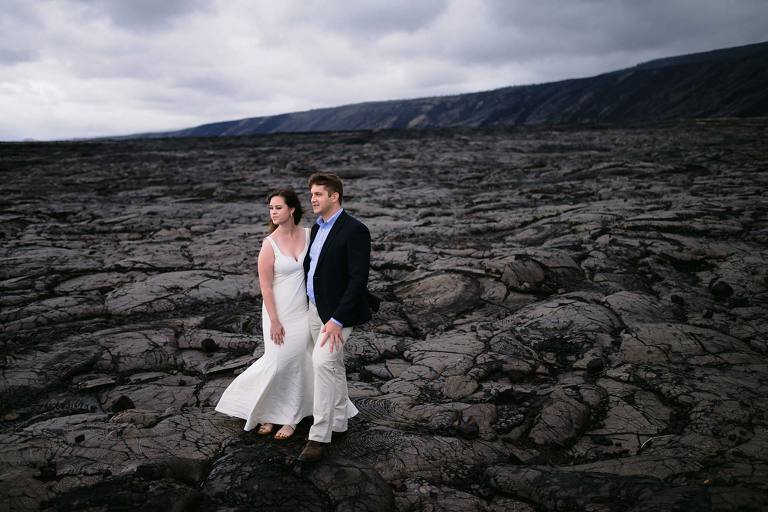 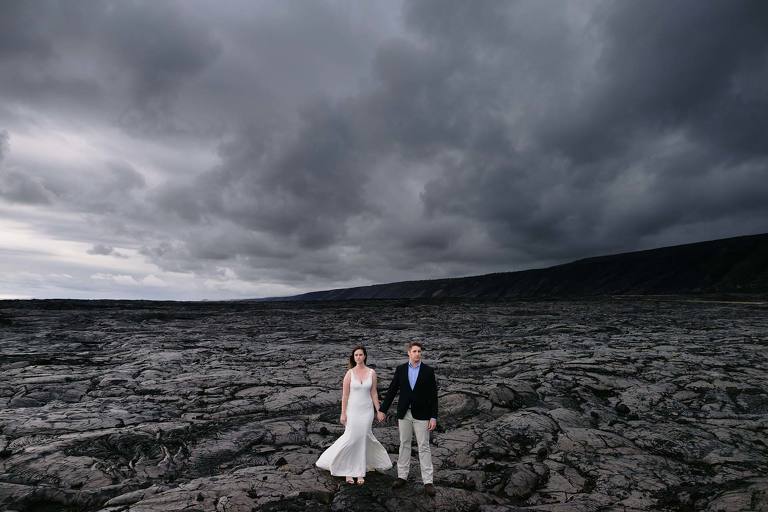 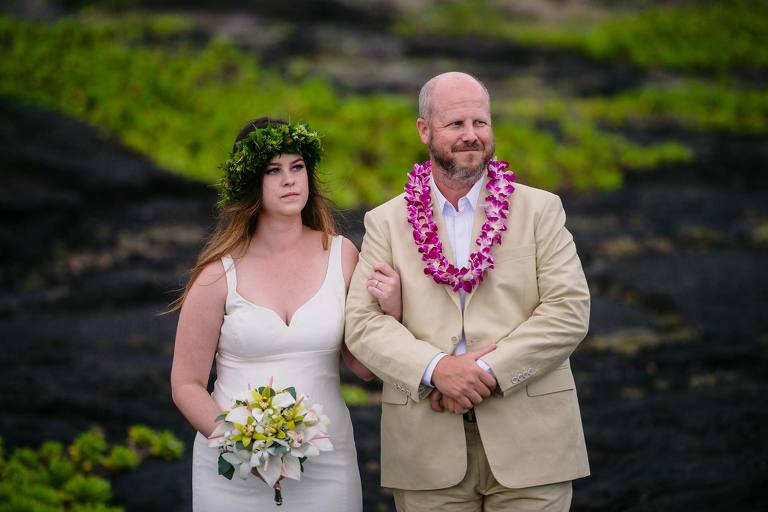 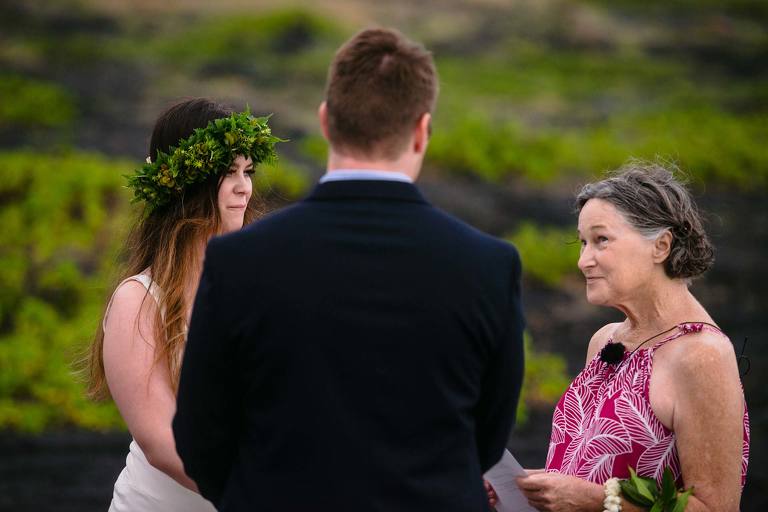 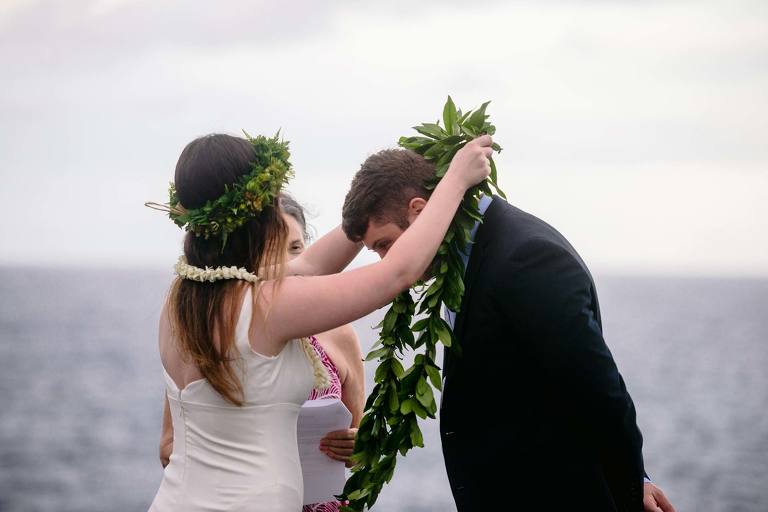 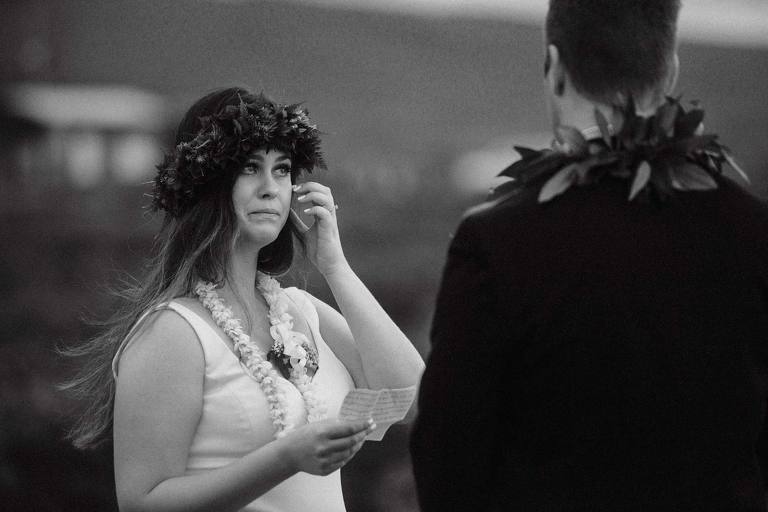 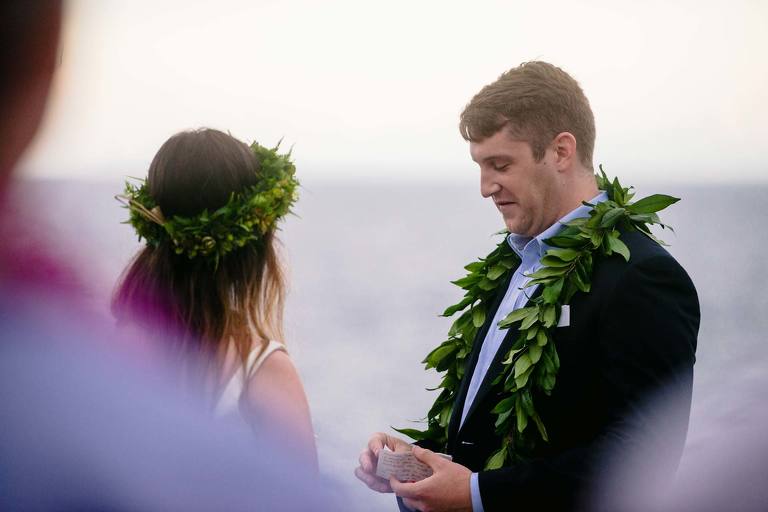 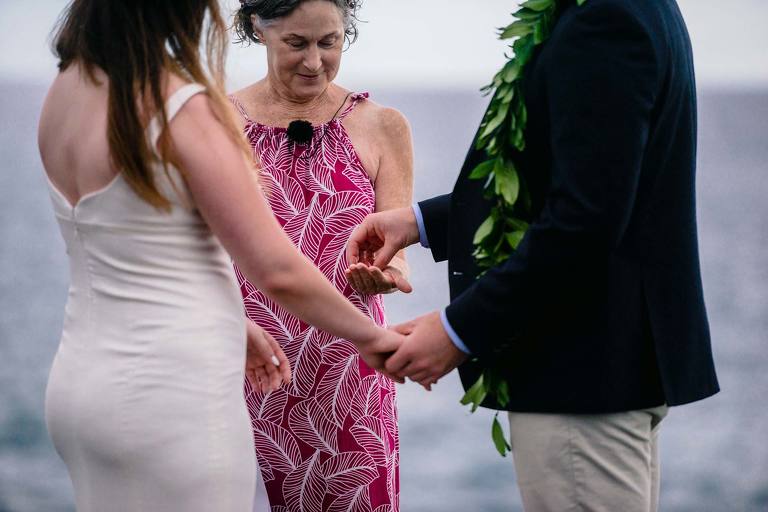 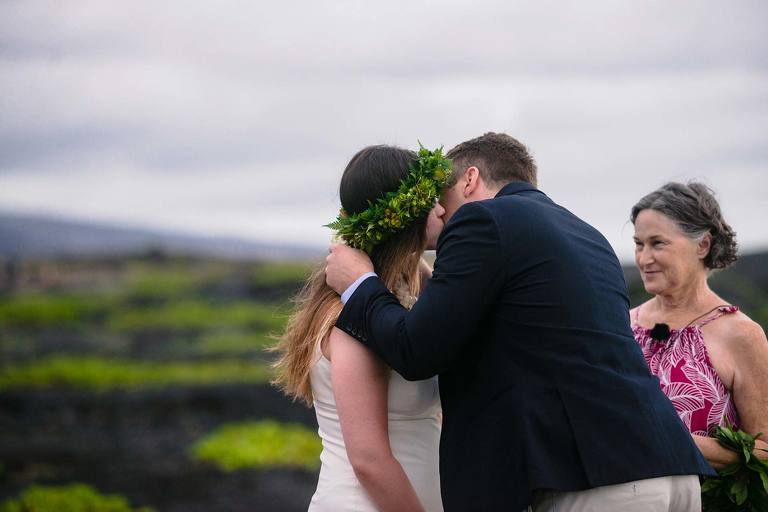 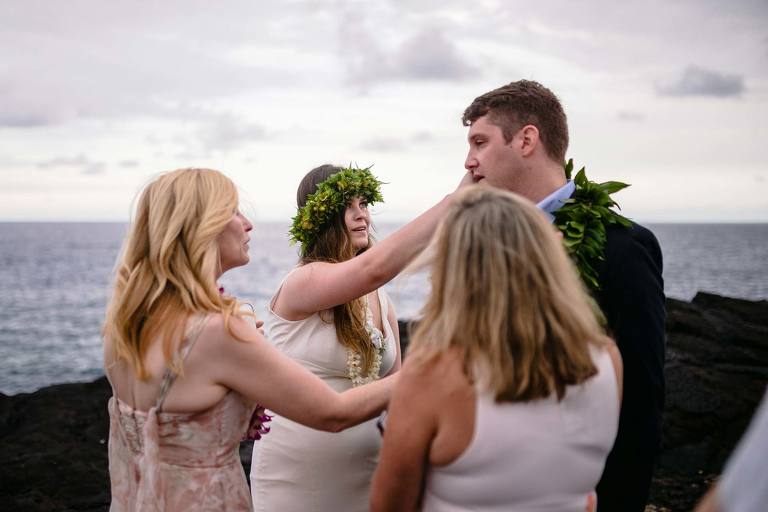 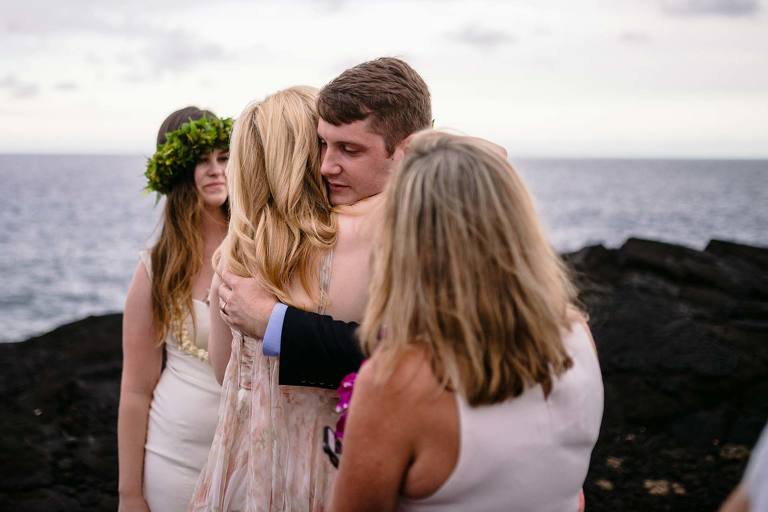 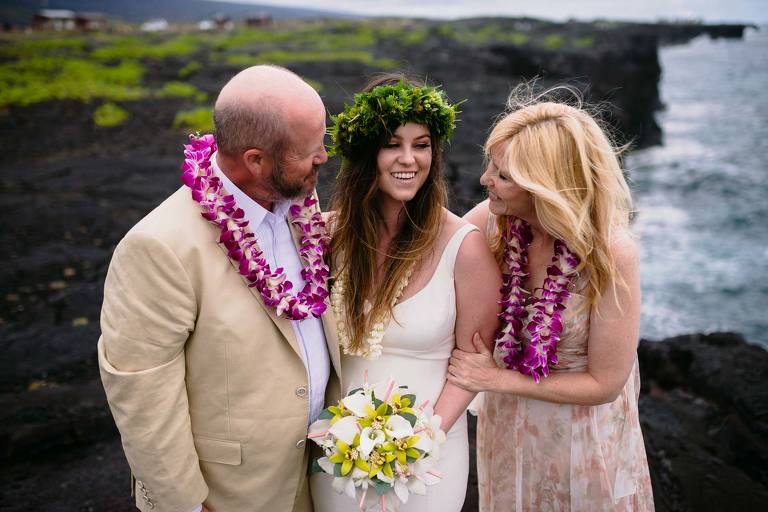 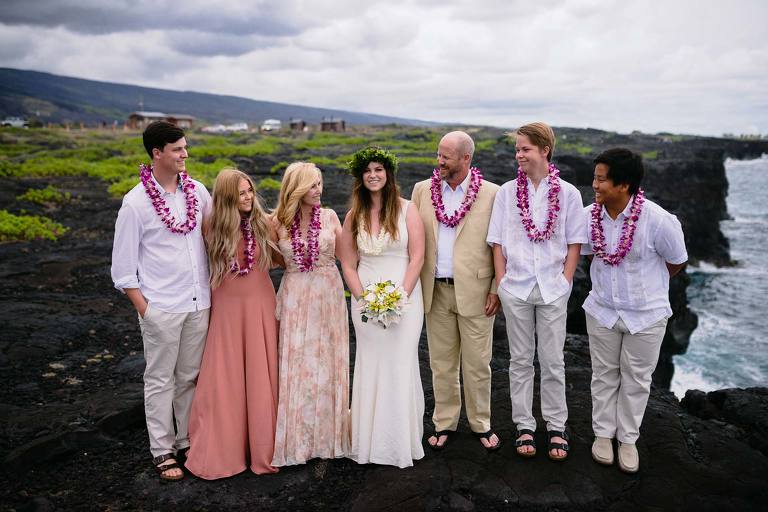 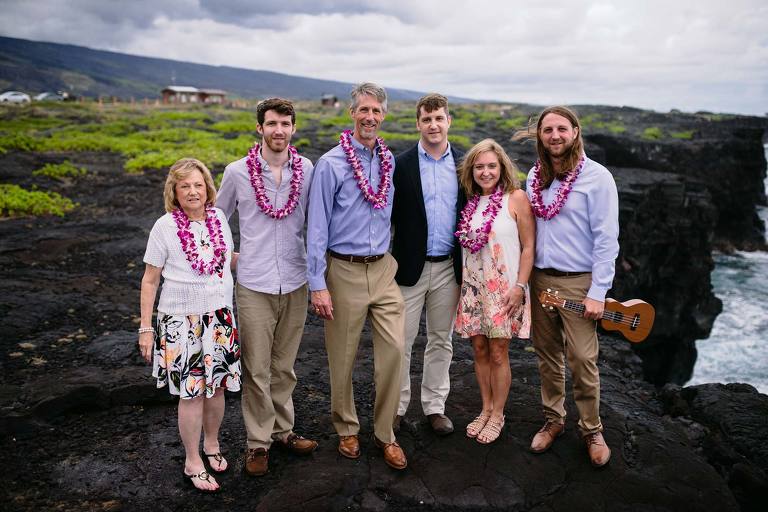 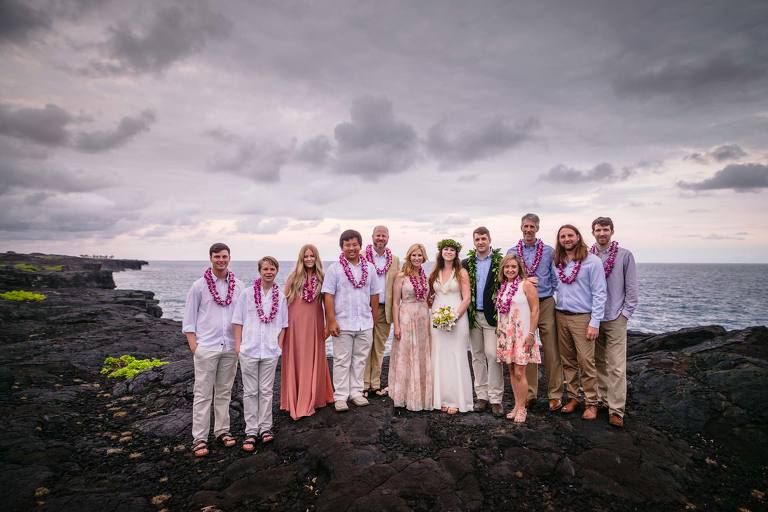 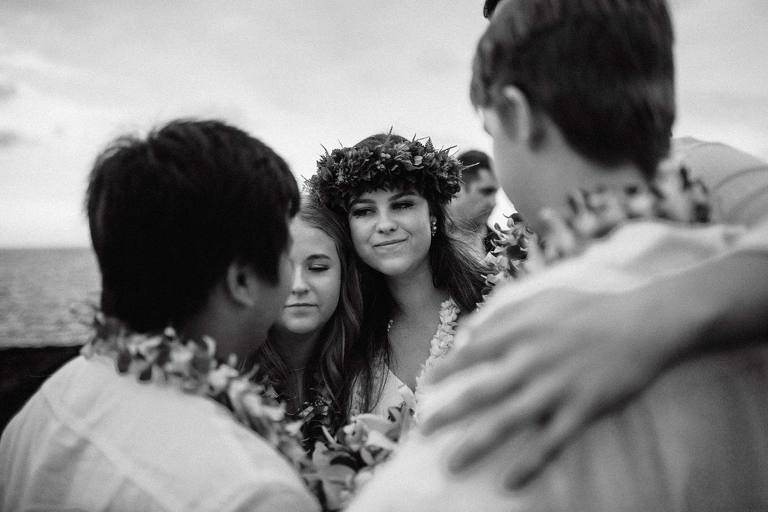 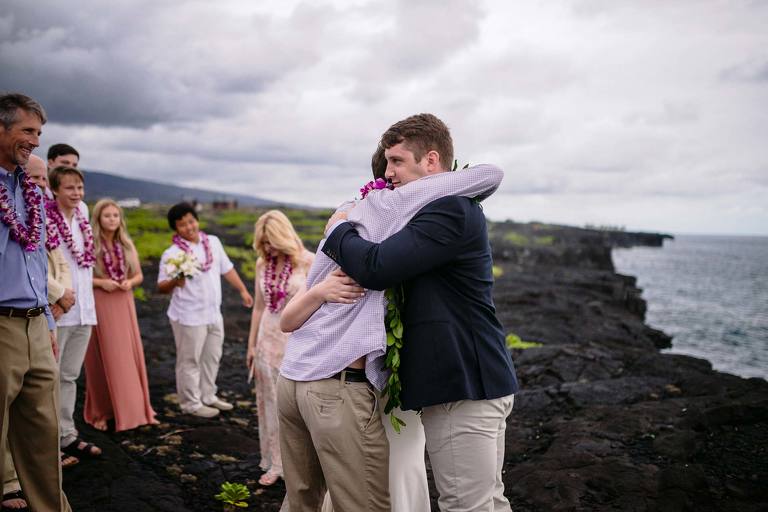 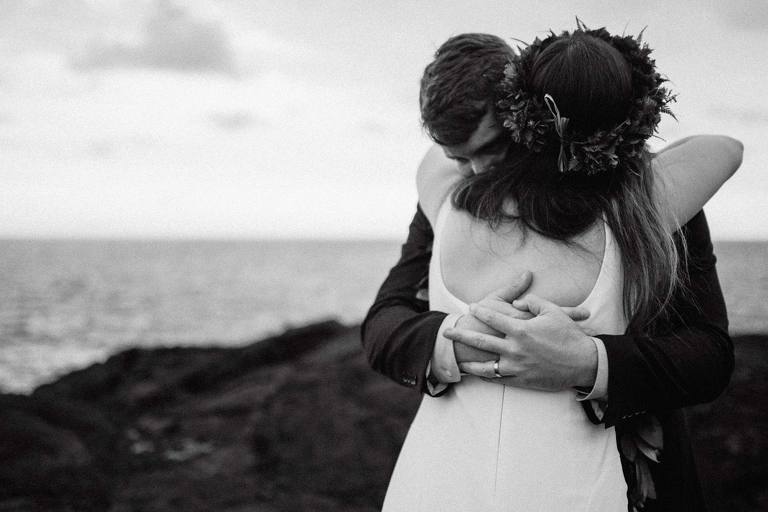 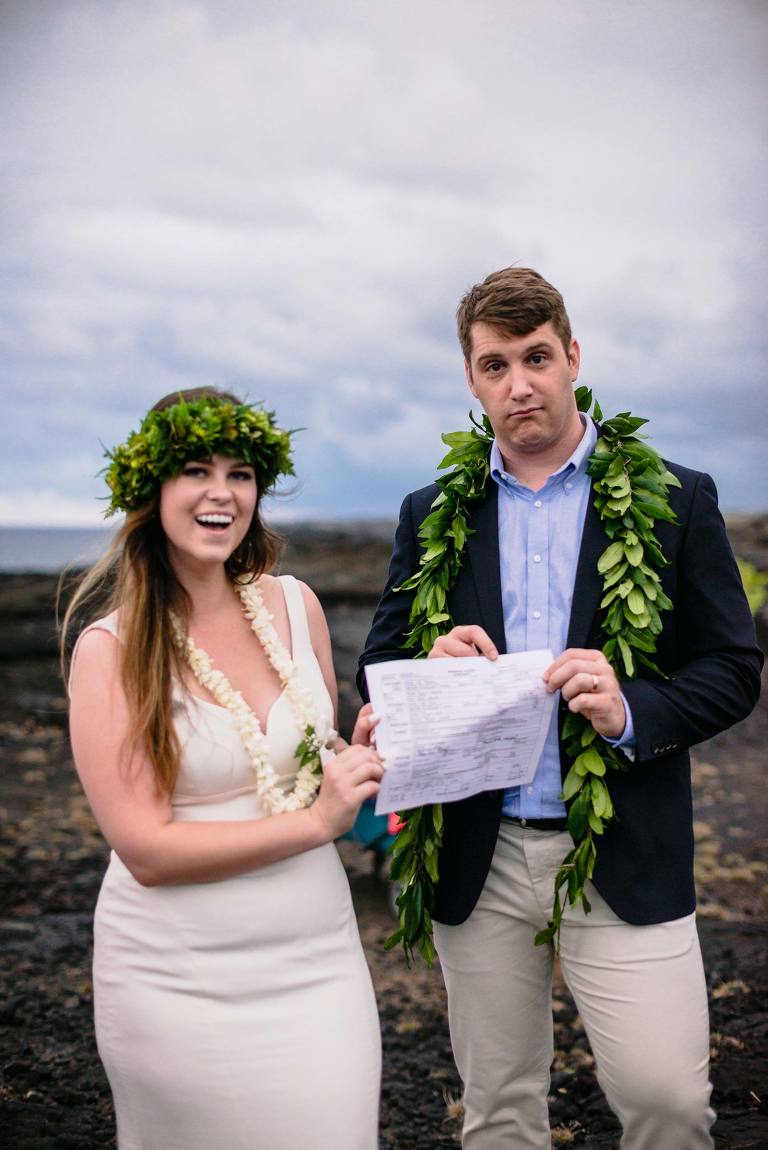 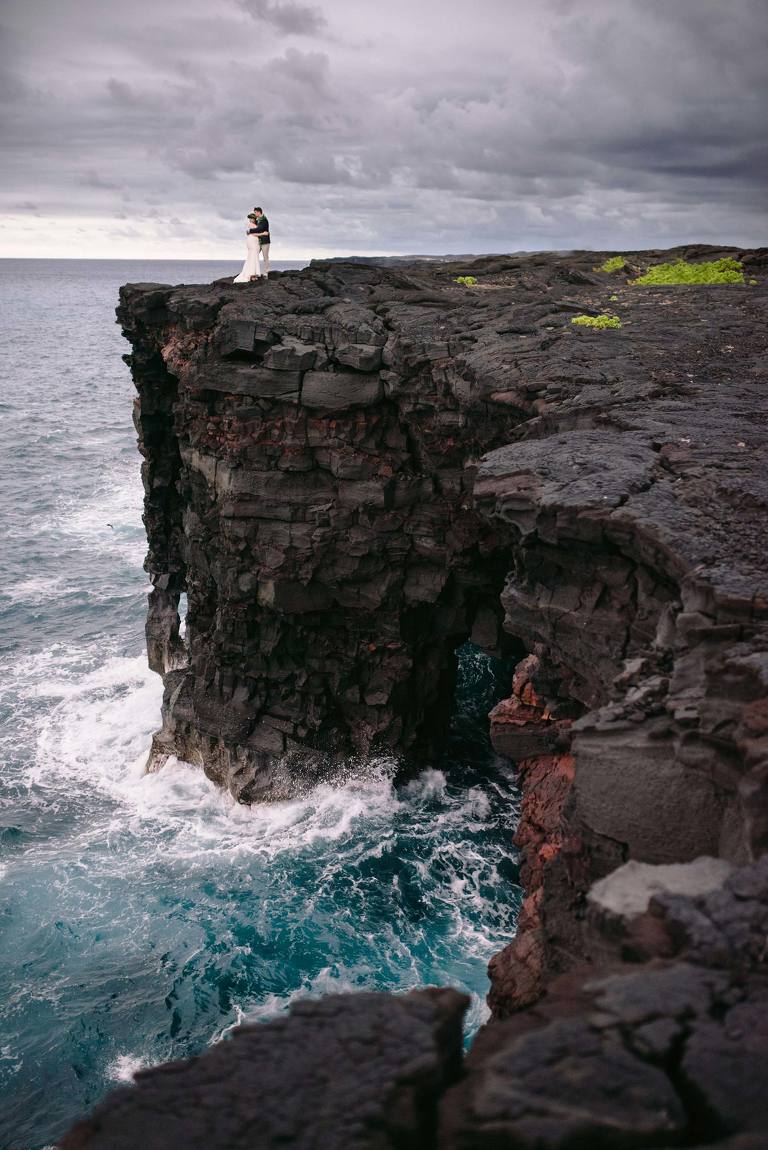 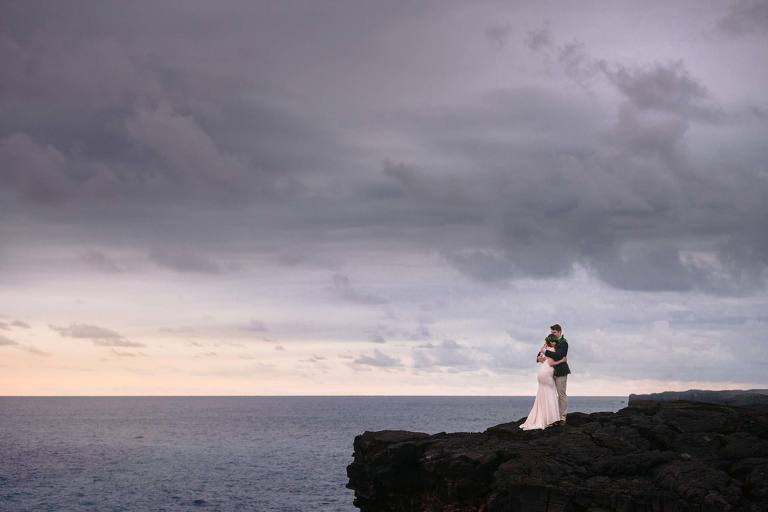 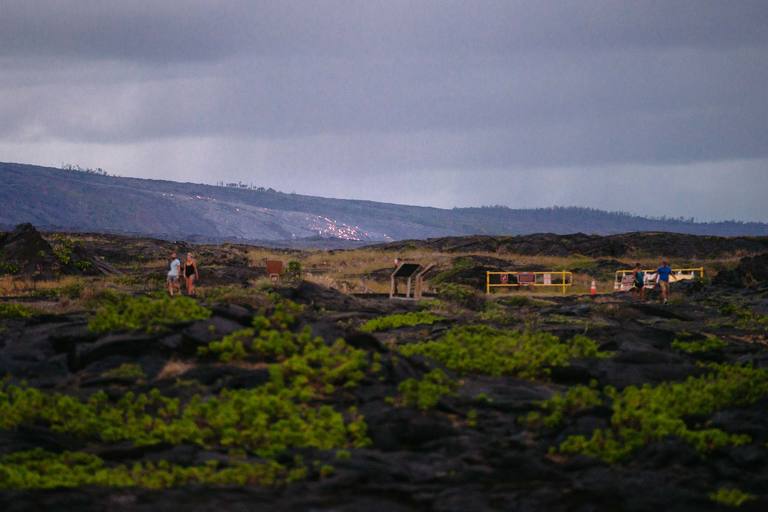 Weddings are always a big deal, but I had no idea of the poignancy that their wedding would have on a personal level. The Park has forever changed since they eloped. One of my favorite places in the world is different, a part of it turned off and much of it closed off and destroyed. It’s as if Old Faithful suddenly became totally unreliable, and then just called it quits, and since you’ve visited it many times a year, every year, you’ve grown to love it and almost be friends with it. And now it’s kind of just… gone.

So when I look at these photos, I see a beautiful wedding, and a wonderful couple, but I also feel a tremendous wave of bittersweet nostalgia. It passes through me like a rock sinking into the sea. Sinking slowly to the seabed. And I’m both happy for the memories made, and sad for those left unwritten. A seabed of a million memories being cast by everyone who has been affected by the eruption, building underwater until a new mountain is born, and from these memories, a new island in our hearts.

And it’ll be… okay. Because the Park is still there, and we are still here. The island is still beautiful, as is the Park, and the spirit of aloha continues across this island that we love so much.

Thank you so much to Rachel & Philipp for sharing these awesome moments with me, and for allowing me to show you some of my favorite places in the world. And thank you, for reading. Until next time!

« Rachel and Philipp and the Volcano: Engagement SessionFour Seasons Hualalai with the Lake Family »