Beautiful, soft light for this session on the beaches of the Mauna Lani, on the Big Island. It was one of those times where I just looked up, at the trees and the sky beyond, and thanked the universe that I was there.

Looking up is great in general, actually. So we’ll start this blog post in that vein. 🙂 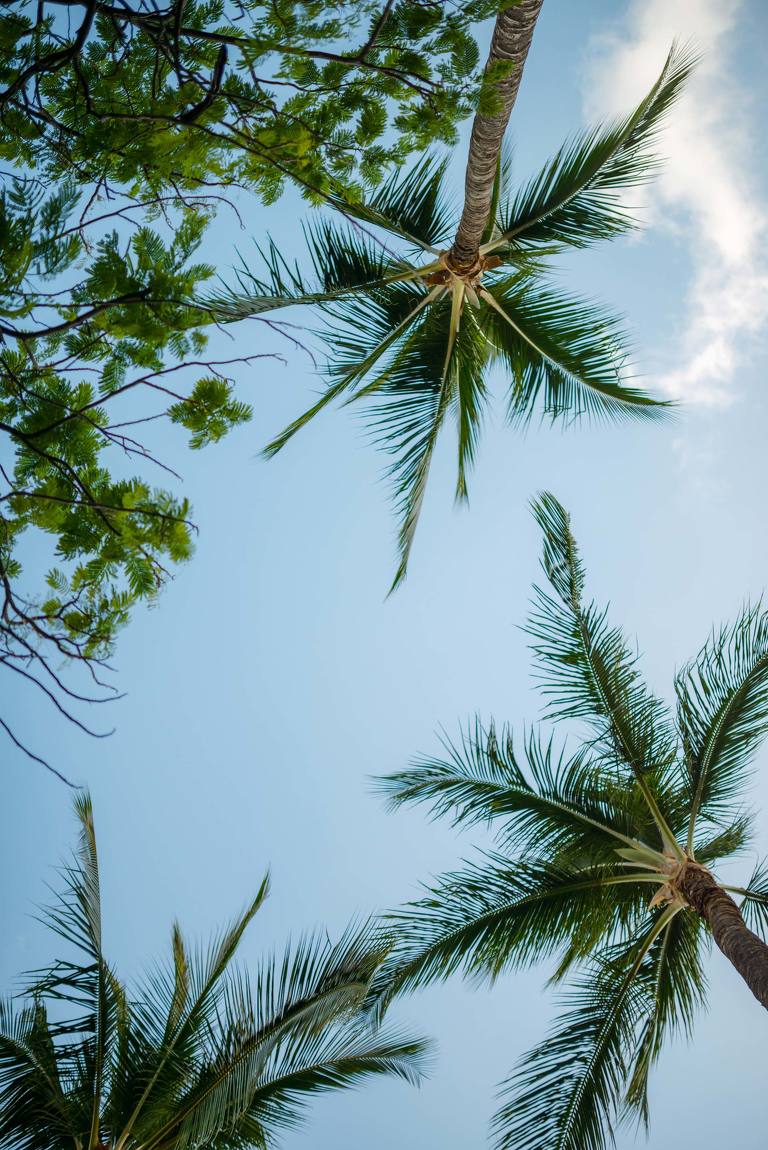 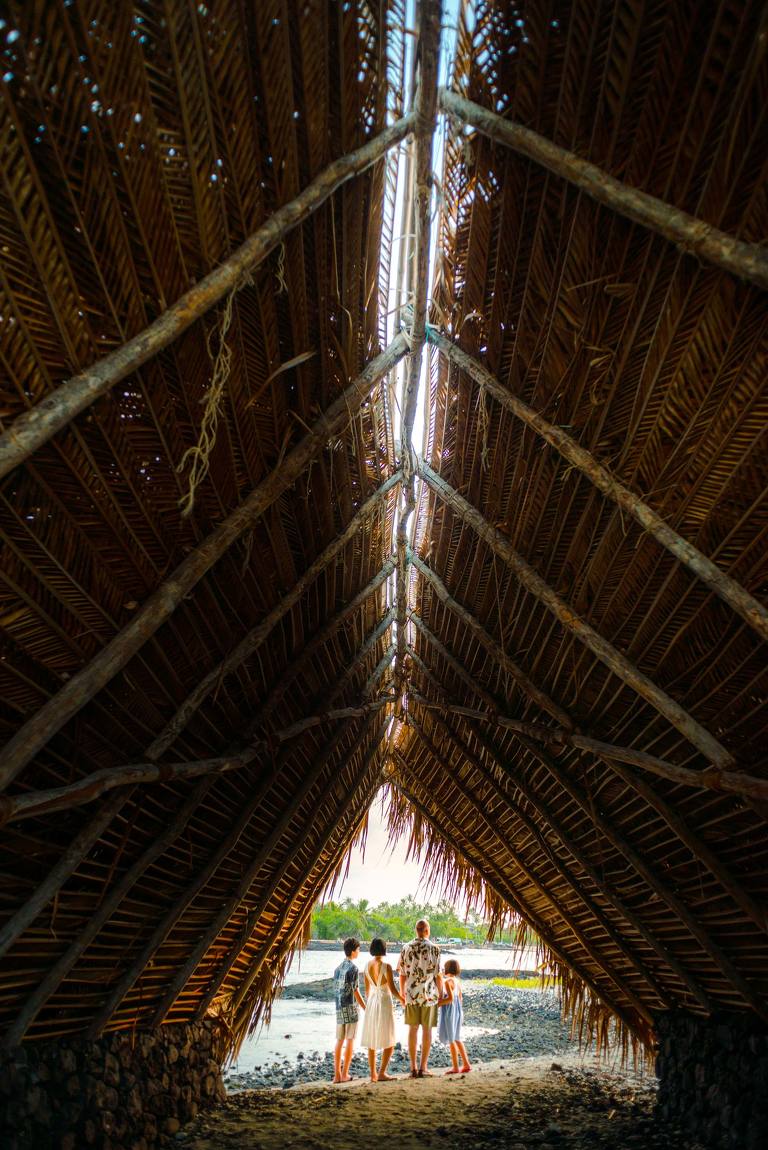 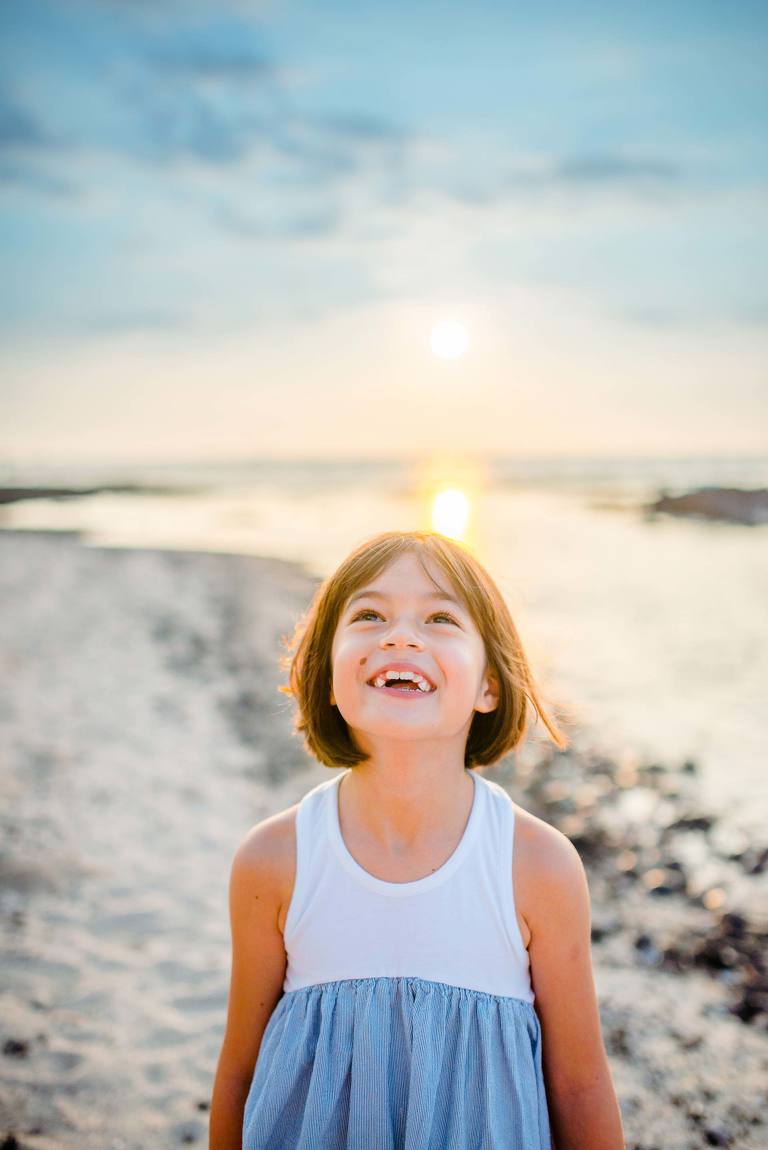 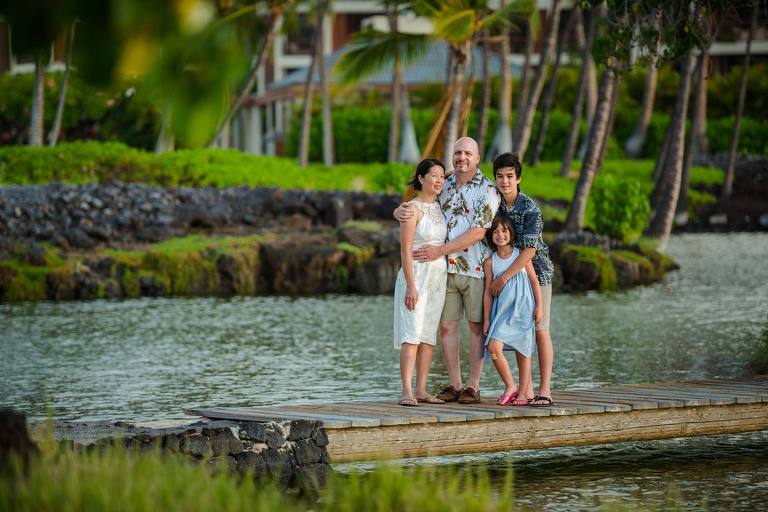 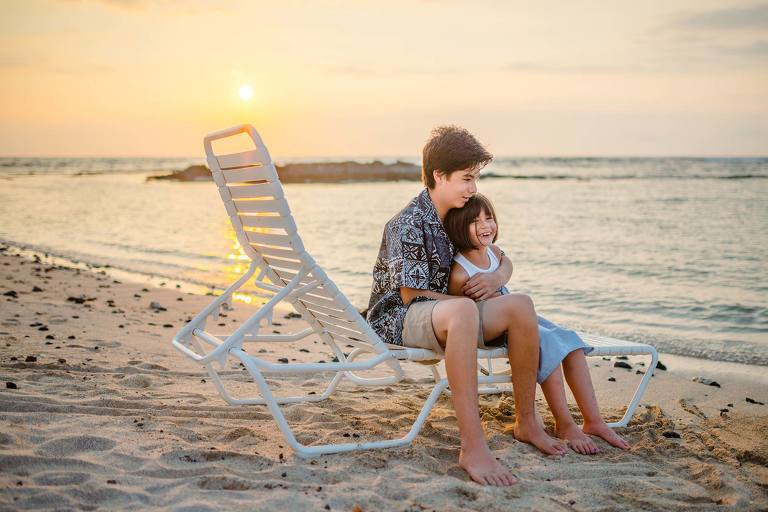 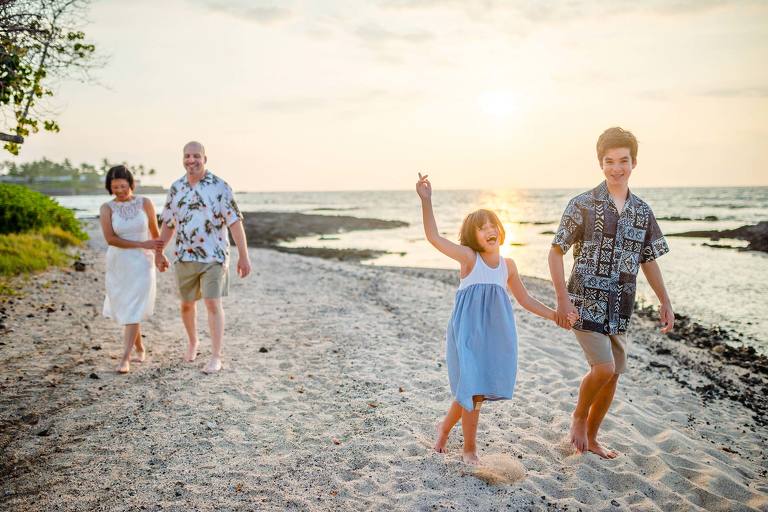 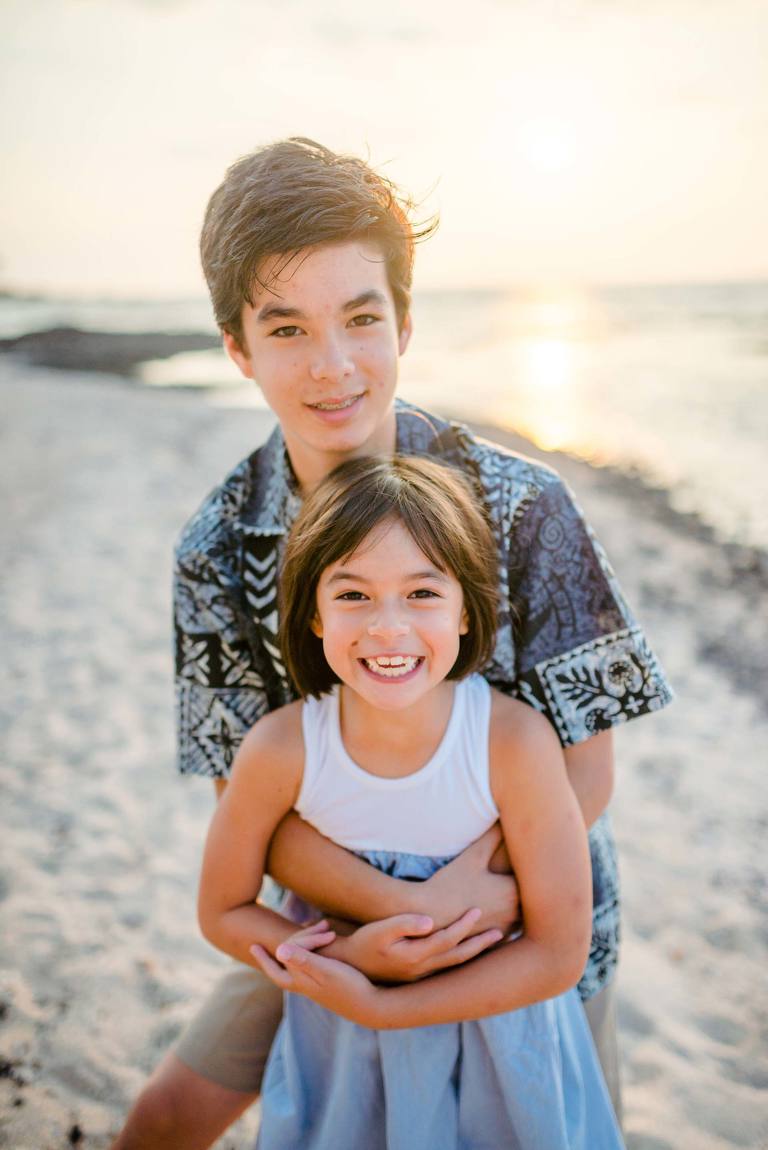 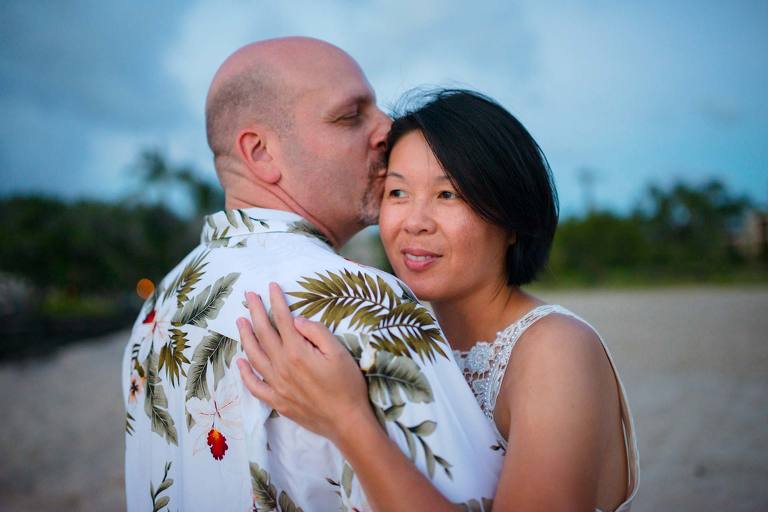 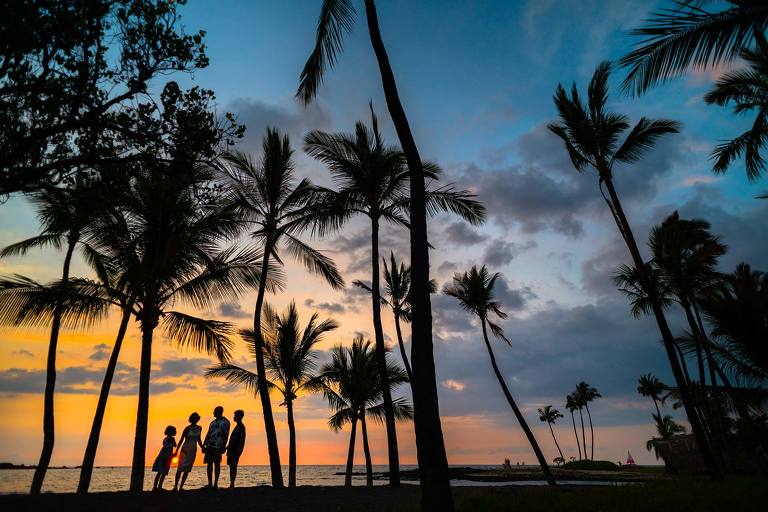 If I suddenly became very rich, I’d build two houses. One, a cozy cabin in the forest, and the other, a beach house large enough for my entire family to convene and enjoy anytime. I’d also buy my wife a new car, us a new truck, and for myself something ridiculous like an Ariel Atom. But after all of that, oddly enough the next material possessions I’d buy would be a $3000 pile of computer parts, so I could put together a new editing system. Not that my current system, which I built in 2013 (and rebuilt earlier this year) is bad. I just really, really love building computers.

Trust me, it’s fun. Thinking about it now, I actually don’t even know why it’s fun. But it is!

So when I was asked what kind of computer I use — PC or Mac — during my session with the Finchler family, I proudly exclaimed three words:

Well, I actually said something like, “I use a PC. Macs are good, a little over-priced, but I like building my own computers so I’m on a PC.” Turns out they’re a bunch of computer geeks as well, so it ended up being a great conversation.

And with that, and until next time, thank you for reading!