Valley Expedition with the Crain Family

I was recently asked by a friend if travel has been “my greatest teacher”.

In my own life, I’d say that my biggest teachers have been my own mistakes and my family. My mistakes have left me in the pouring rain without an umbrella, so to speak, and my family has been there with the roof, time and time again, literally. For both of these teachers I am grateful.

Travel, however, has been a wonderful teacher as well — especially the difficult kind. Last year — a year ago to this day, in fact — Syreeta and I were in the grand, incredible country of India. It is a place that, if you seek it or require it, will challenge you and test you to your limits. Being lied to and ripped off on an almost daily basis for 9 weeks eventually took its toll; because we were on a budget, we had to haggle for everything, constantly, and that unpleasant bit of interaction wore very thin after the first couple of weeks — especially when we lost the haggle and ended up paying his too-high asking price anyway. Frustration I have never felt came forth there, but from that, eventually, wonderful revelations about why I was frustrated as well.In the heat of the moment, it was mostly about the price. About the money. 30 rupees for a 10 rupee samosa is a big difference — that could have bought us 3 samosas! But in the end, it was really the equivalent of 30 cents or so. A tiny amount of cash.

In the end, we were more upset that they were lying and ripping us off in the first place, and that they often did it with a smile on their face, as if they were actually helping us. It was the principle of it. It happens so often that it can make you cynical about everyone you meet, which is a bit unfair.

But in a weird way, they actually were helping us. I came back from India with a sense of inner calm. It was an acknowledgement of “the small stuff” — getting ripped off for 30 cents, figuratively, in my day to day life back home. In India, it just happens. It’s unavoidable. You’ll get ripped off and touted on, you’ll be hot and sweaty all day and night, you’ll step in cow dung and you’ll be threatened by street dogs, the public toilet will be a maggot filled hole and you’ll bribe train conductors and young men will say things like, “Hey friend! Remember me? We chatted the other day at the temple!” when you absolutely did no such thing. And then you realize that much of this is their every day life. And that we have it ridiculously lucky back home. And that even with all of our riches, we still have unfair things and annoying things. Little things. Before India I was a pretty patient person, but after it I became nearly zen-like with things. Happiness, or at least an easy-going mindfulness, is just so much easier and better, and it is a conscious choice I try to make every day.  Life slows down when you don’t sweat the little things, you learn more, and things take on a better meaning.

And whenever Syreeta and I slowed down and simply allowed ourselves to be sweaty, stinky, lied to, ripped off and otherwise frustrated — just allowed ourselves to be, just be — India revealed its relentless, powerful beauty to us. It was an eon of great memories packed into 2 months.Of course, there are still days when Syreeta and I forget all of this. I mean, when I don’t get enough sleep it is really easy to forget, and really easy to get grumpy about every little thing. But hey — that just tells me that I should attempt a reasonable sleep schedule and find a better balance in life. There’s something good to be found even in grumpiness. And stepping in cow dung.

Here’s a session I did earlier this year with the Crain family. They were up for a more adventurous, difficult session, so we decided to make the hike down into Pololu Valley — one of the many valleys this island holds, but one of the nicest. They were so much fun to hang out with, and despite the looming threat of rain and the rather tiring hike back out, it was a great session that will hang in my memory for quite a while! 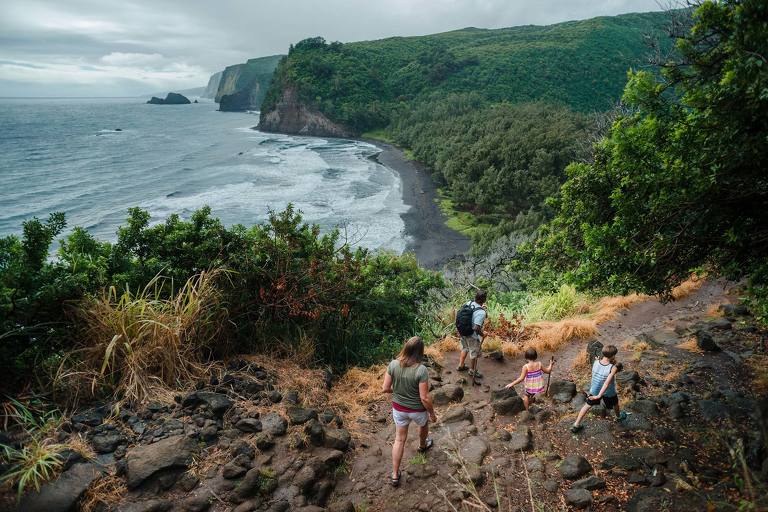 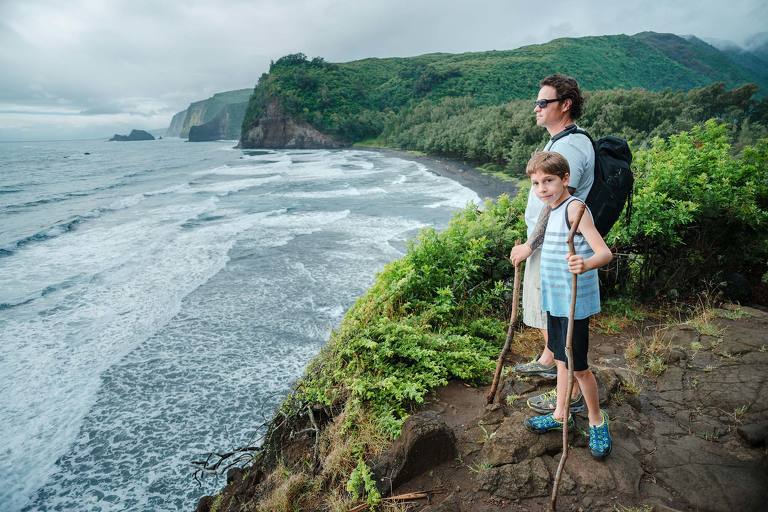 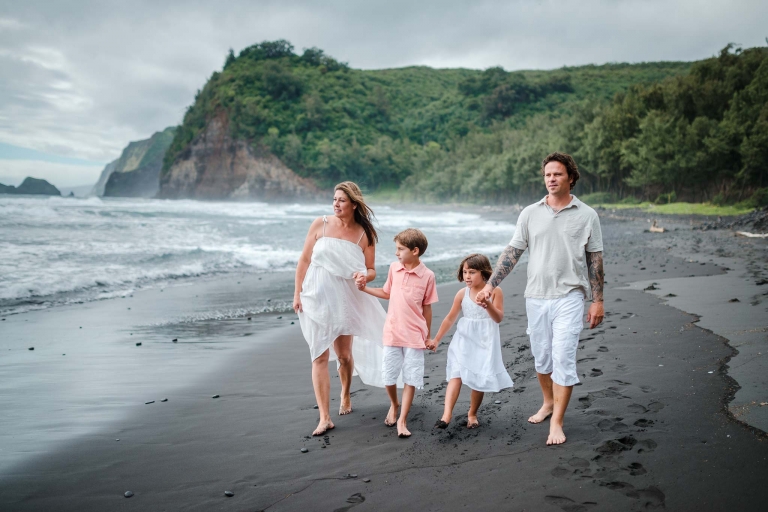 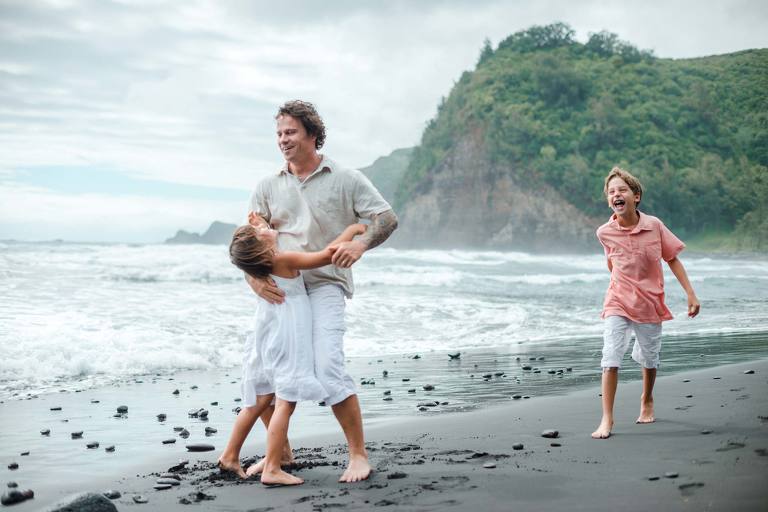 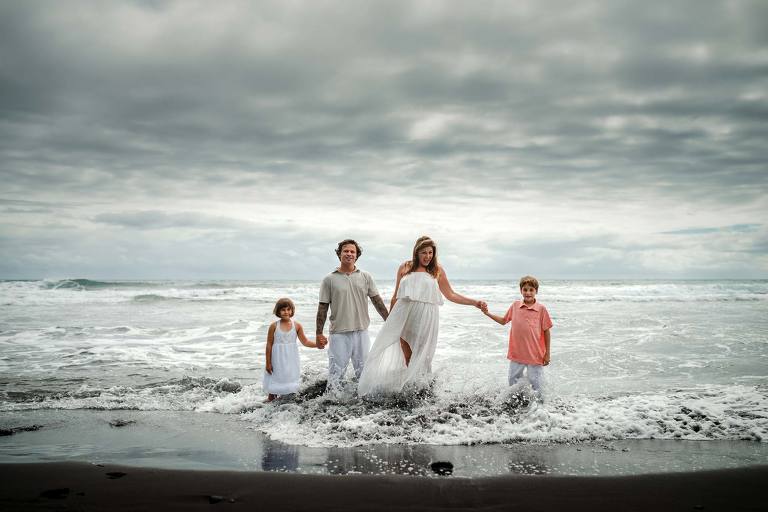 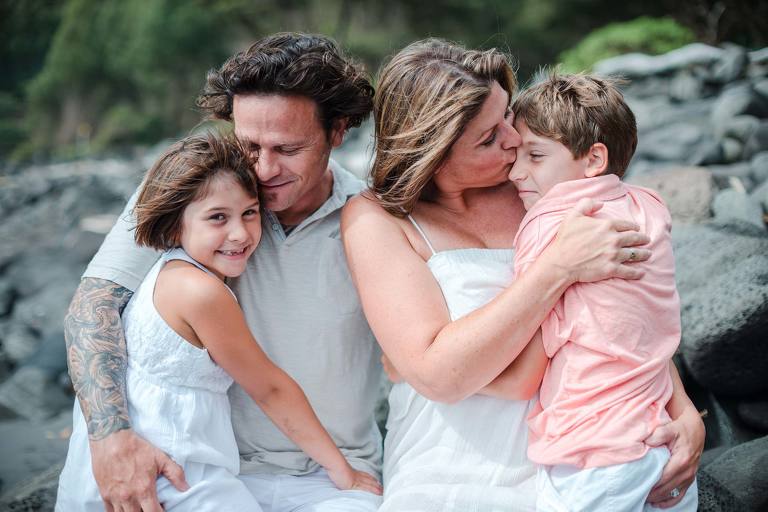 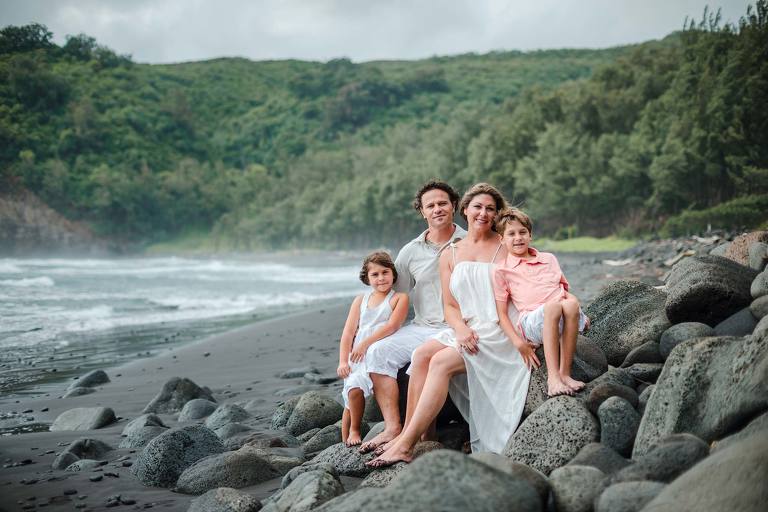 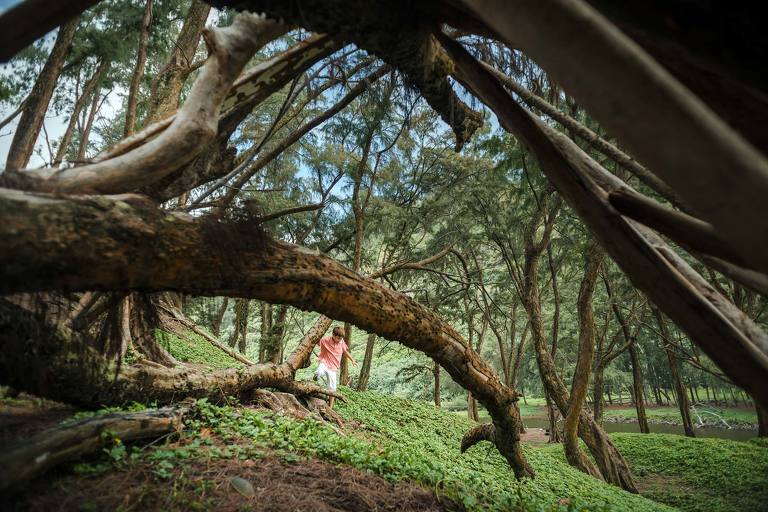 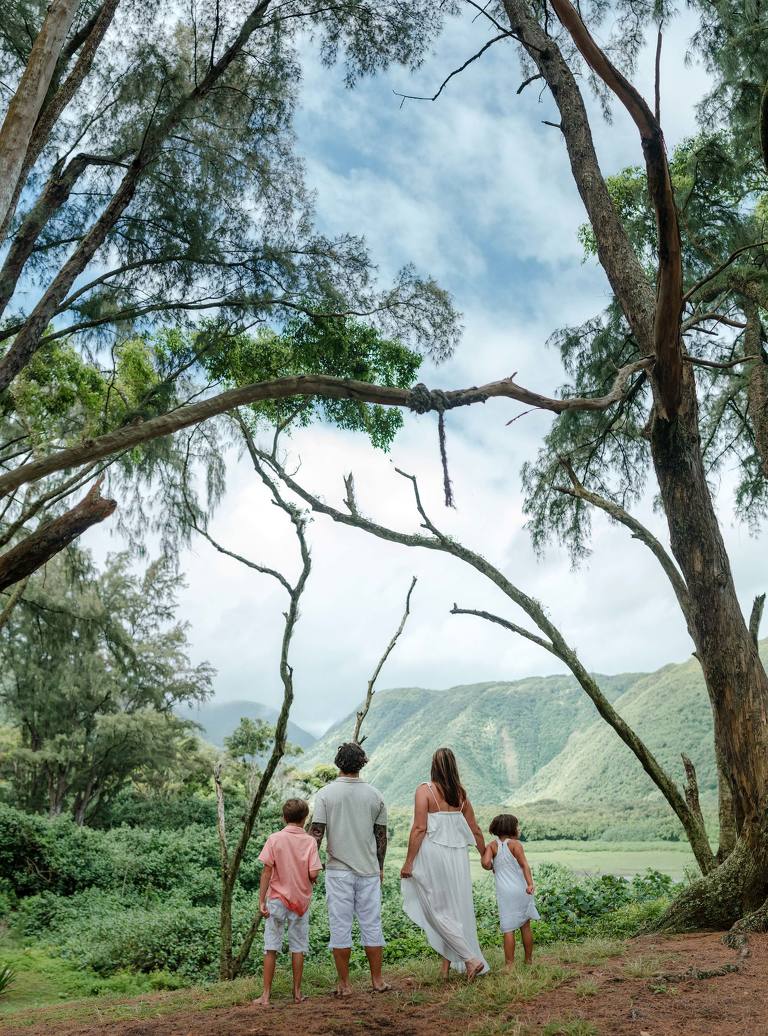 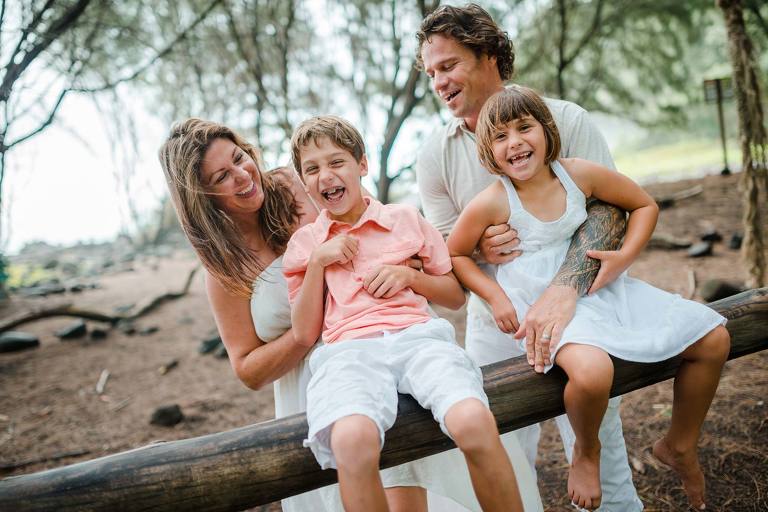 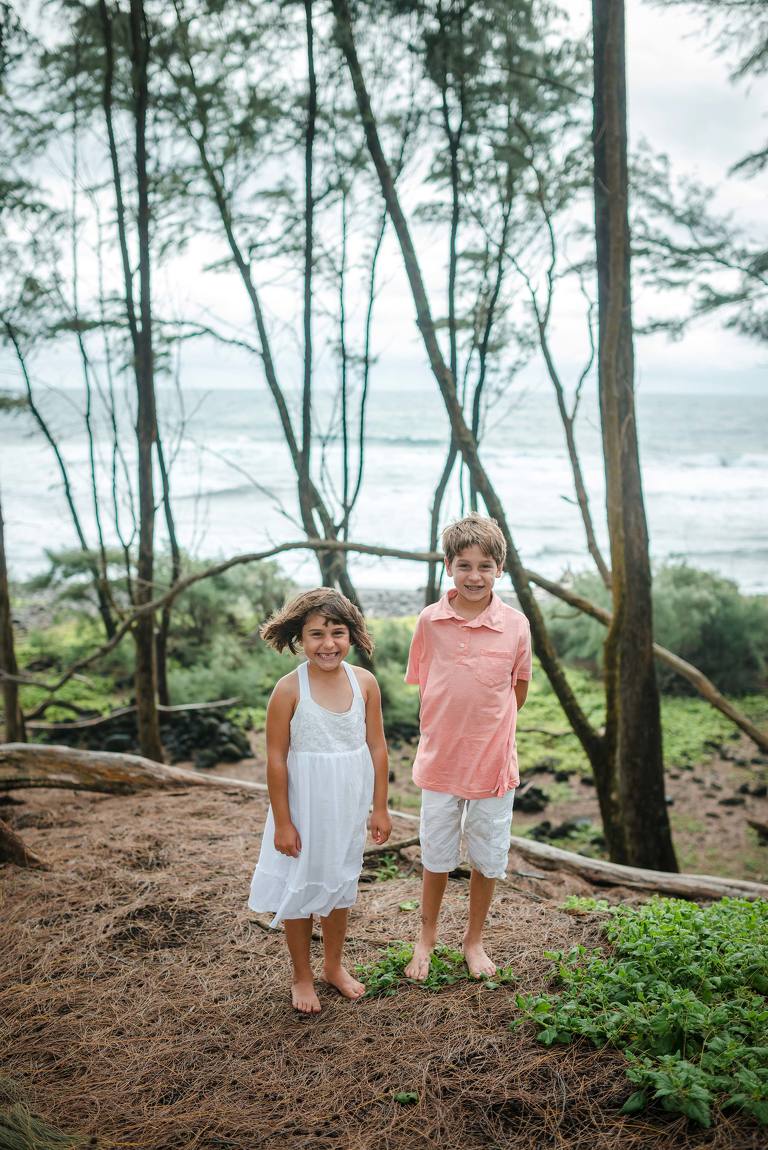 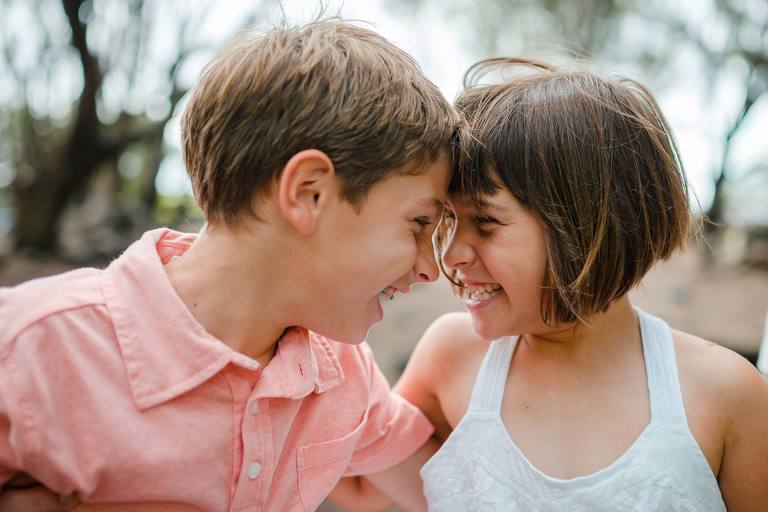 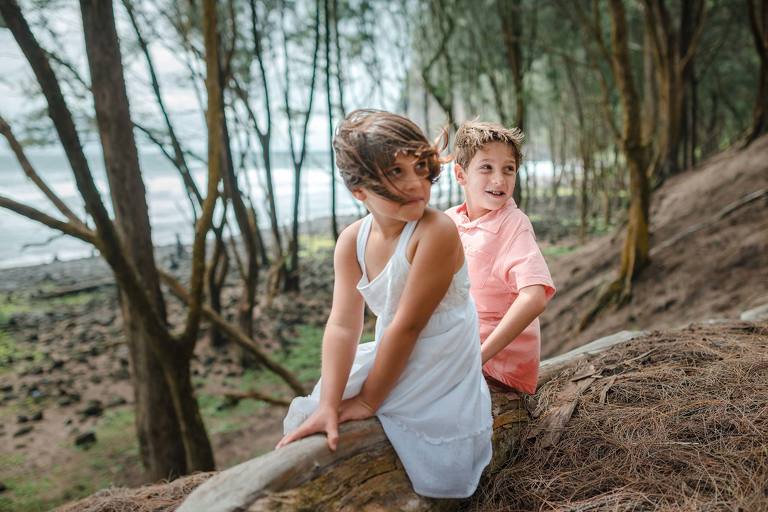 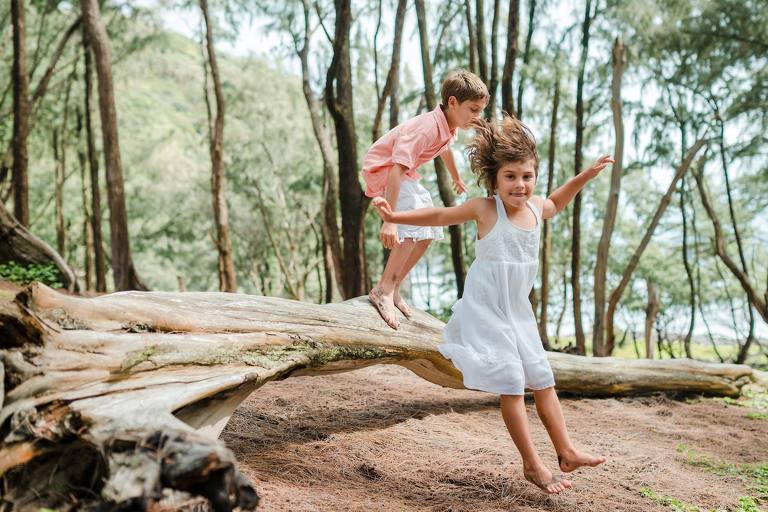 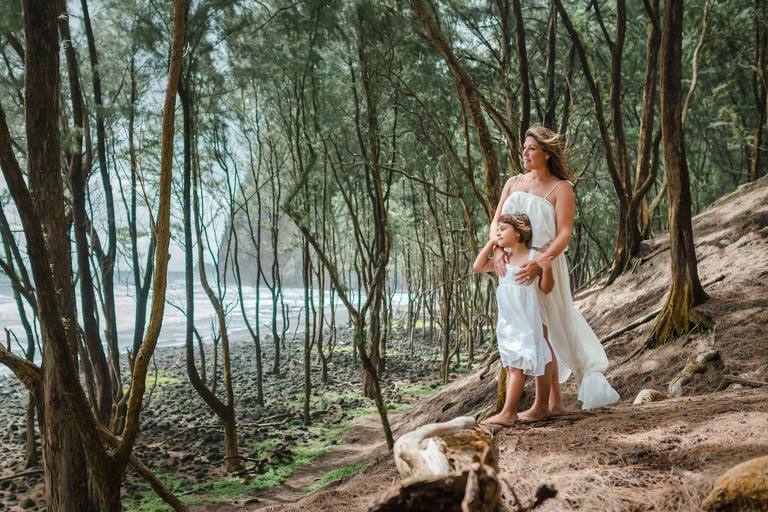 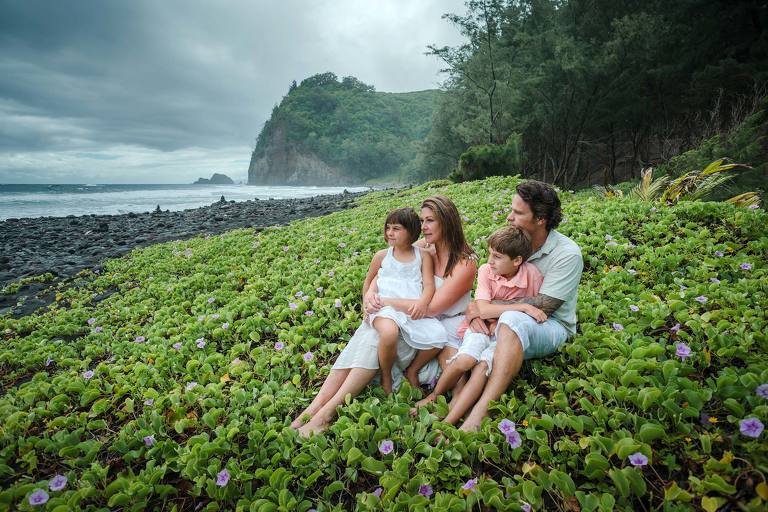 Thanks so much for reading, and a huge thank you to the Crain family for being open to an adventure!