Off the Beaten Path on the Big Island

I’m pretty bad at sports. The single time I tried it competitively, doing track and field in elementary school, a kid cut into my lane and kicked a ton of dust and gravel into my face in front of a hundred people. Was he faster than me? You bet he was. But I literally ate his dust and that wasn’t cool.

I remember losing the race, but also losing it. I stopped mid-race and stumbled into the restroom, washing my eyes over the sink, fuming that this kid broke the rules right in front of everyone and seemingly got away with it.

What was crazy is that he actually wasn’t the only one cheating, either. Before the race, my coach told me that there were a bunch of rules to follow – where to put your hands at the starting line, how to use the push block, how to stay in your lane, and the fact that you “must wear shoes”. Well I got something to tell you, buddy — Half the kids were barefoot. Some of them weren’t even using the push block. A couple dangled their hands in the air before the starting pistol fired. Not a single referee seemed to care. Where are you, Coach!? I was only 10 years old and so far had been unaccustomed to seeing this kind of blatant rule-breaking. I hadn’t yet learned to drive in Hilo town traffic, for example. And so to my innocent young eyes, the fabric of society had been torn apart and thrown in my face.

I guess you could say that from then on I’d lost faith in all things athletic and organized. Cheaters won, my coach was wrong, and I had the opposite of a good time. It just seemed like a whole lot of drama for zero reward, and I couldn’t in good faith take part in something that required cheating to win — because I wasn’t the fasted kid, so I knew I’d have to cheat in order to win. So I stuck to my videogames and astronomy, certain that I had the moral high ground.

But I’ll say one thing. I marveled at the kids that stuck with sports.  To this day I respect them, and I regret my dismissiveness of it all. Dare I say I could’ve done some damage at Air Riflery in High School. I could have been one of those kids who made it their passion. Kids who YOLO’d the heck out of the school experience. I didn’t do  that, and I wish I had.

Instead, I took photography classes, and, well, here we are! 🙂

So I guess it wasn’t a total loss. And I will definitely teach my own kids to pursue their interests with all of their might. Because you never know where it could take you, and you never know what you may regret when you’re older. 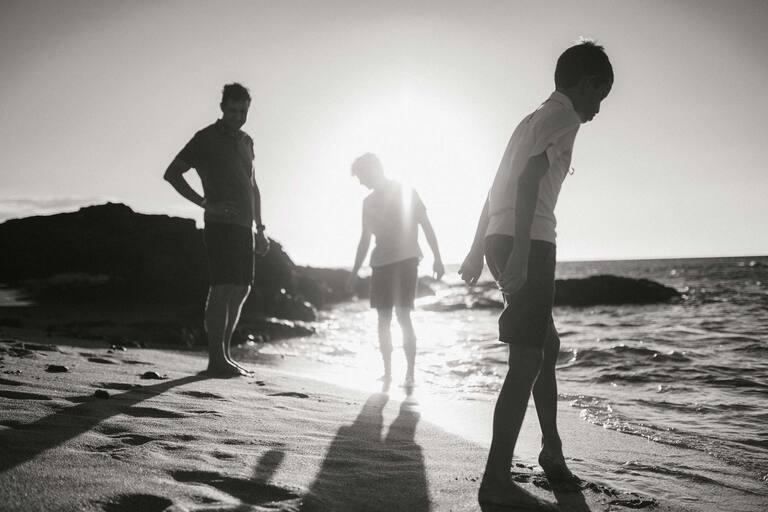 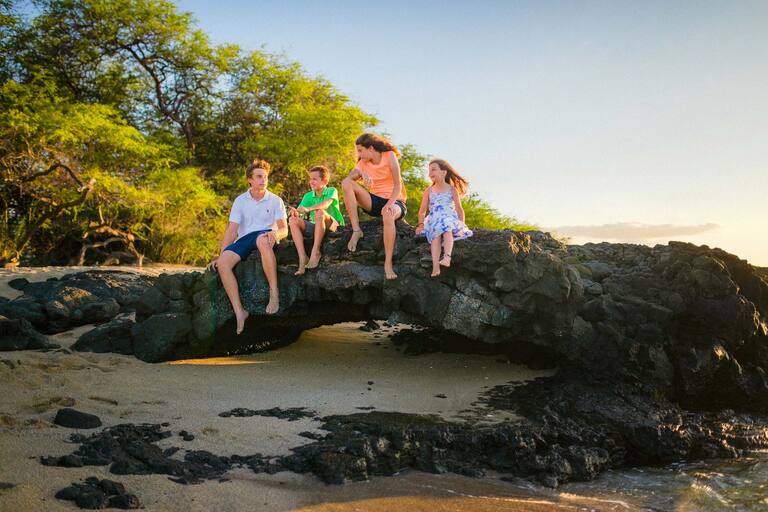 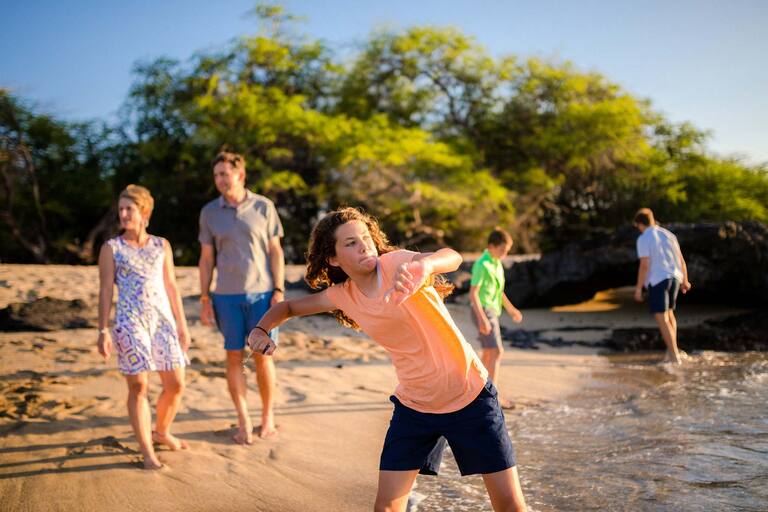 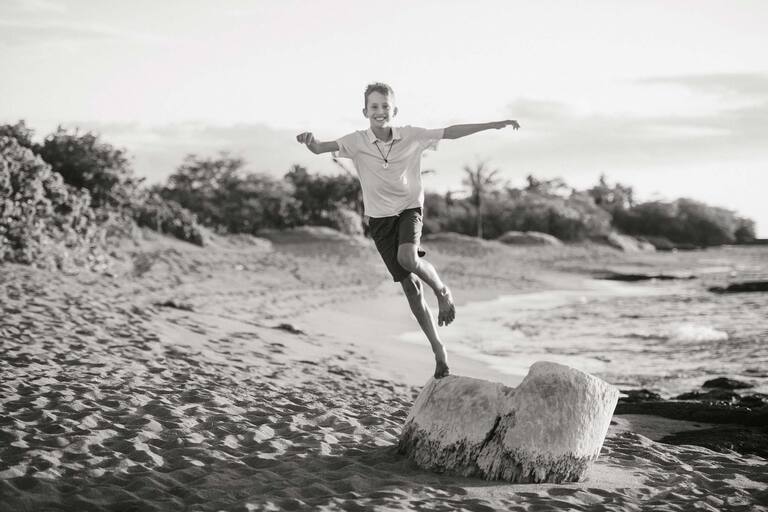 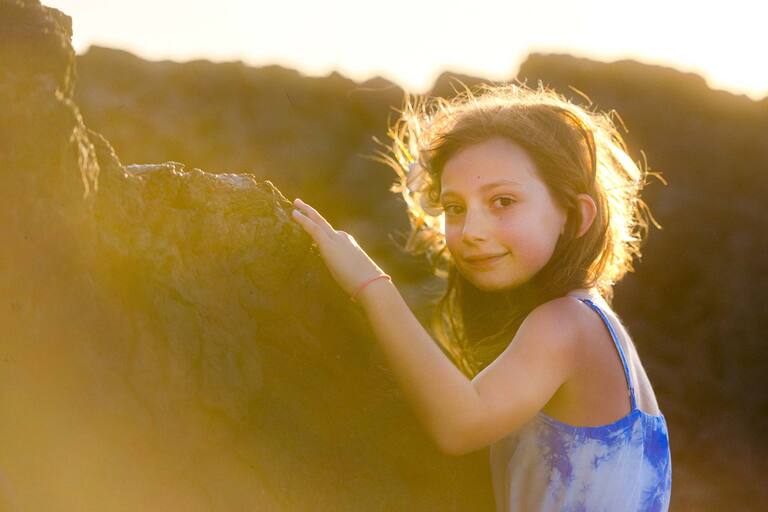 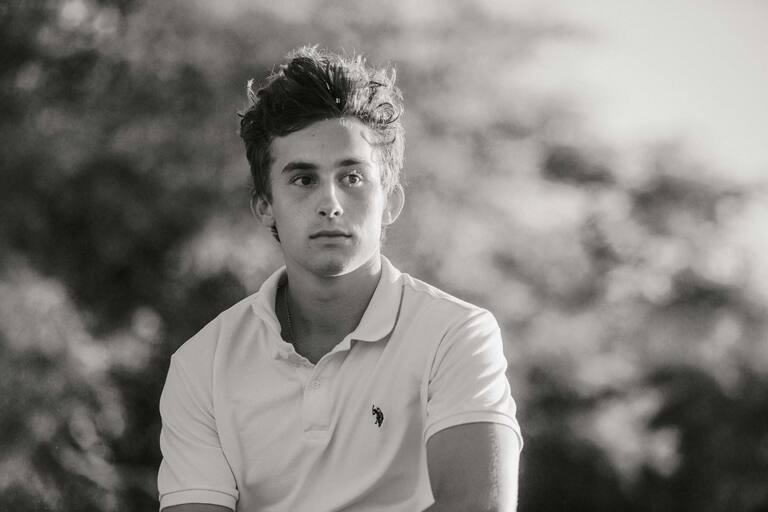 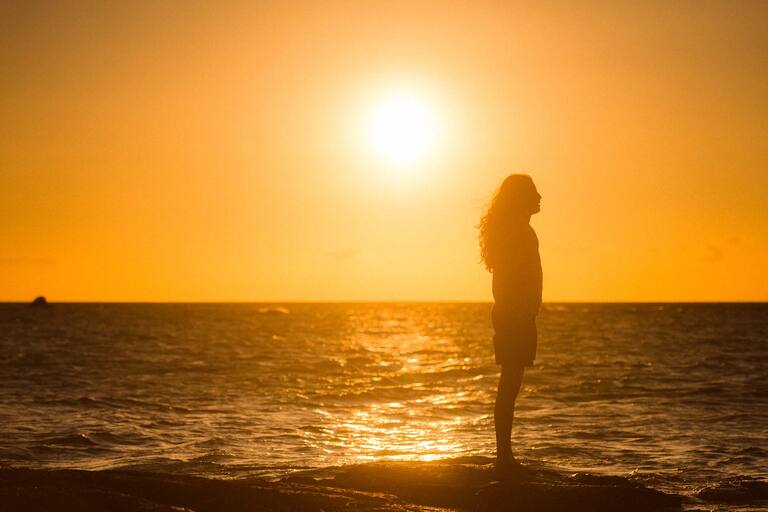 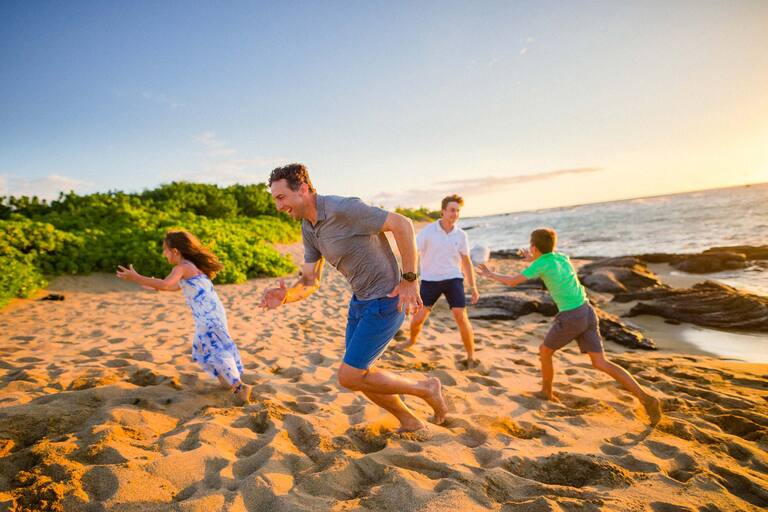 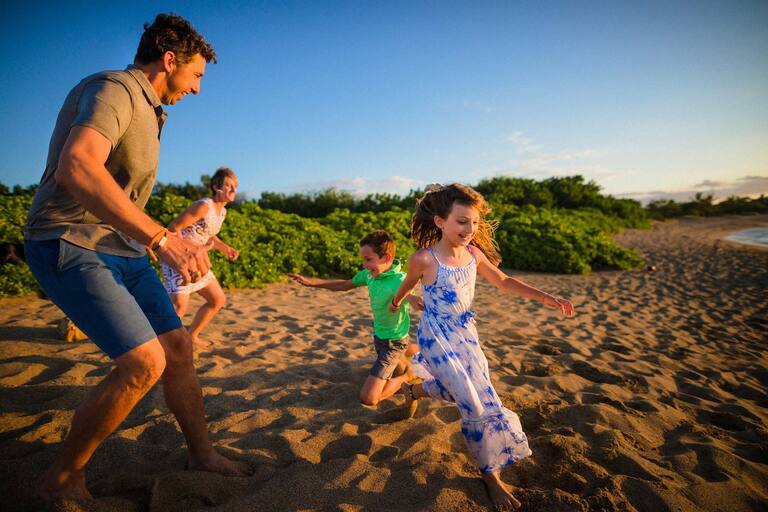 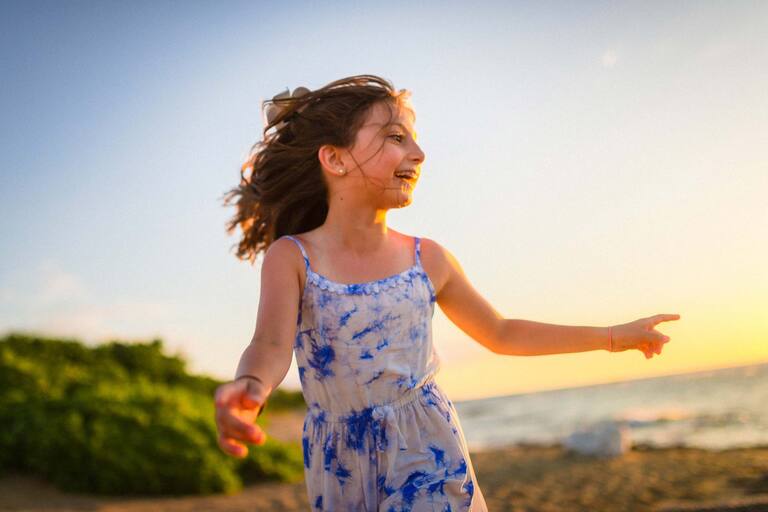 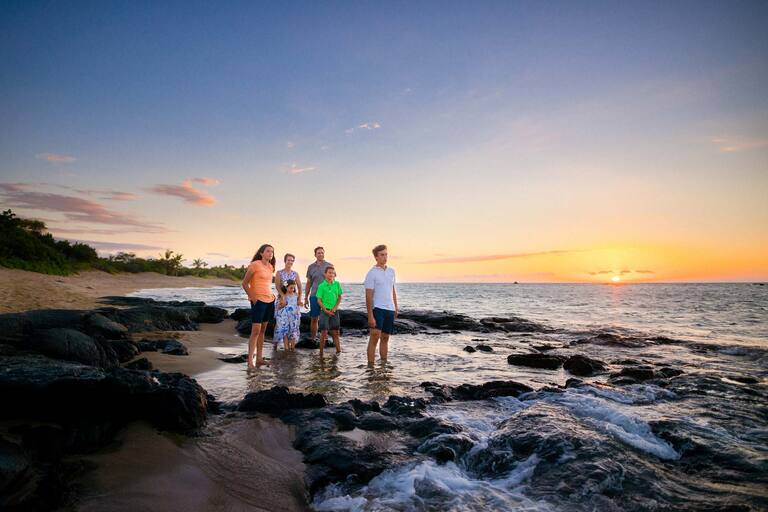 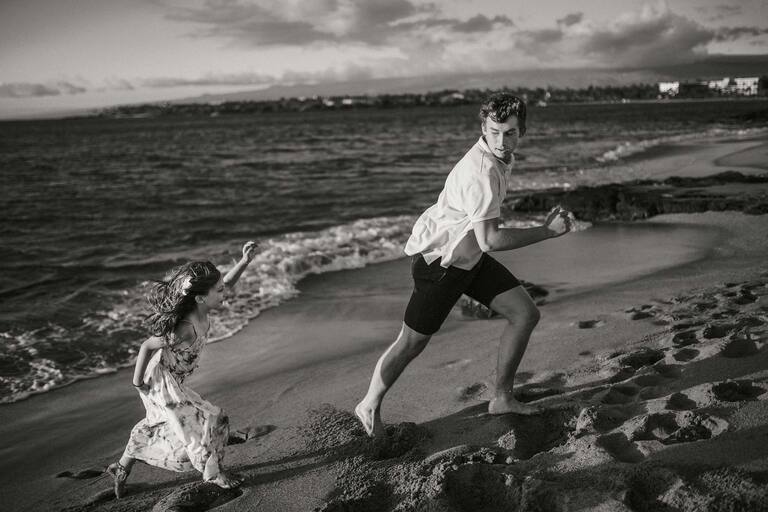 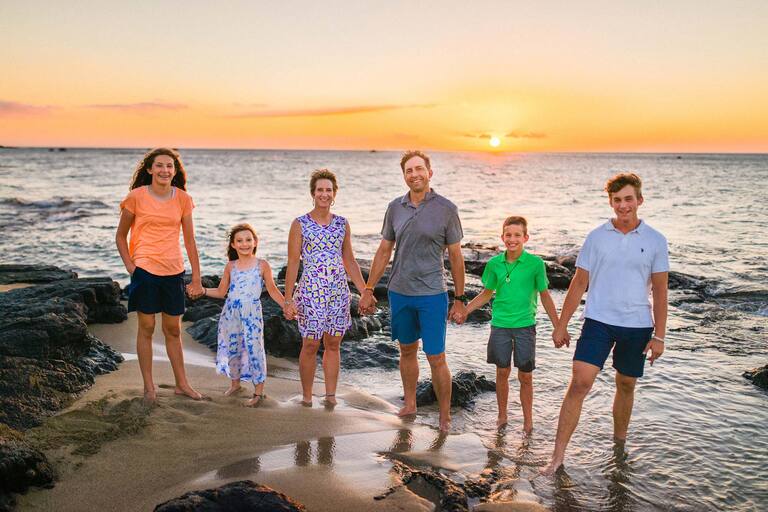 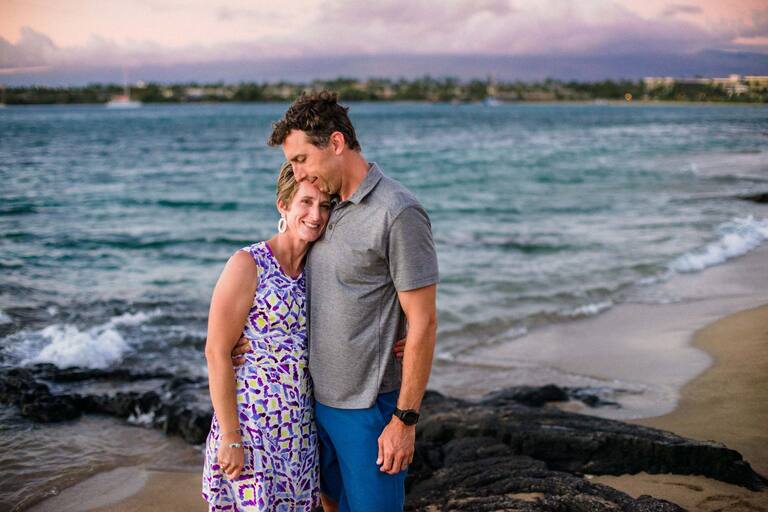 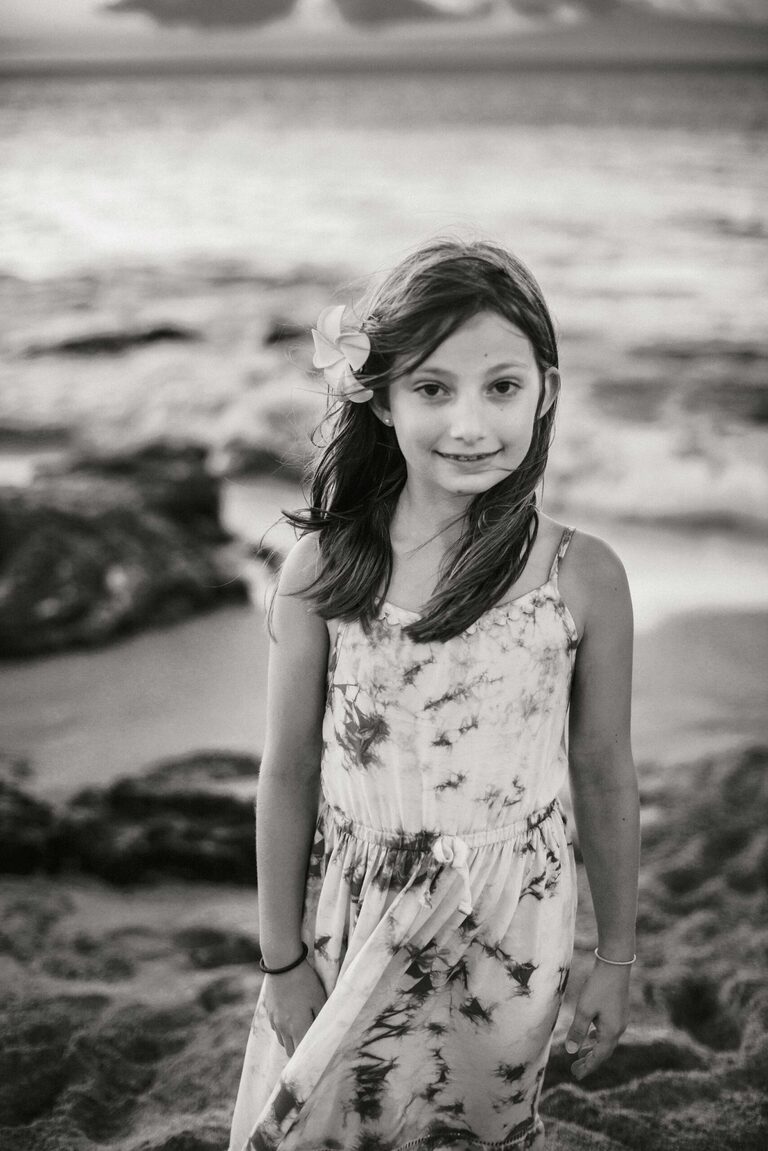 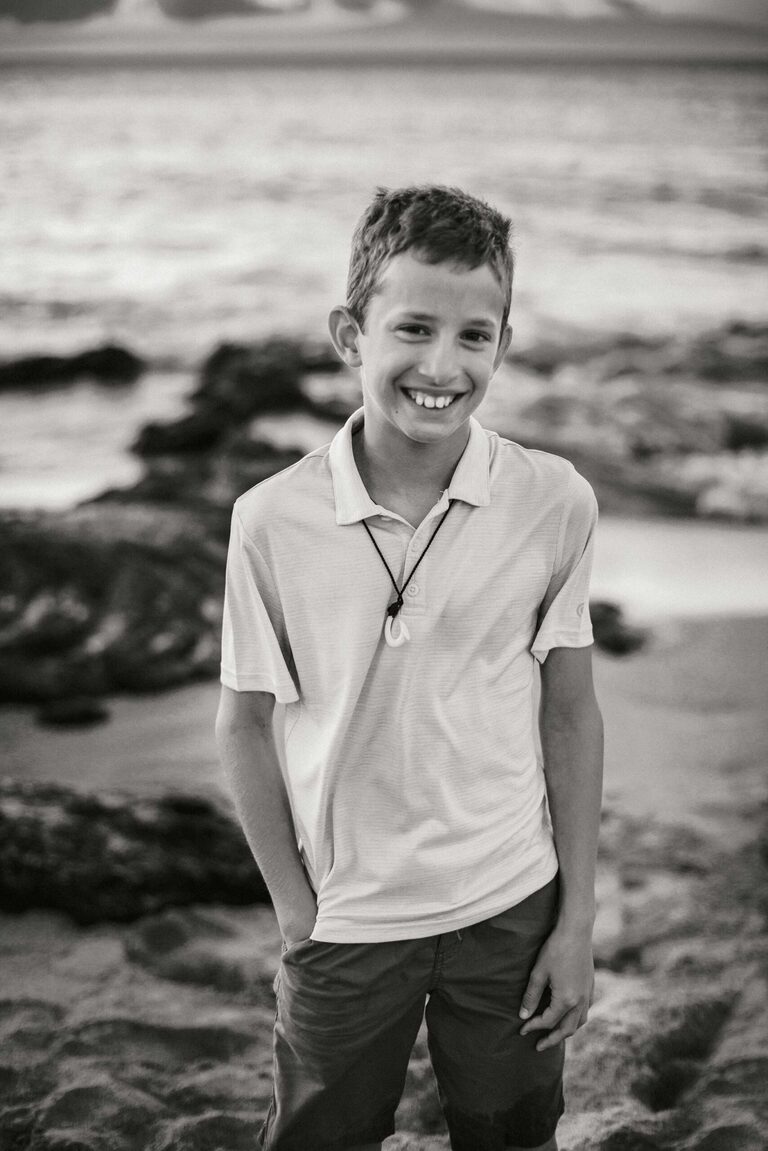 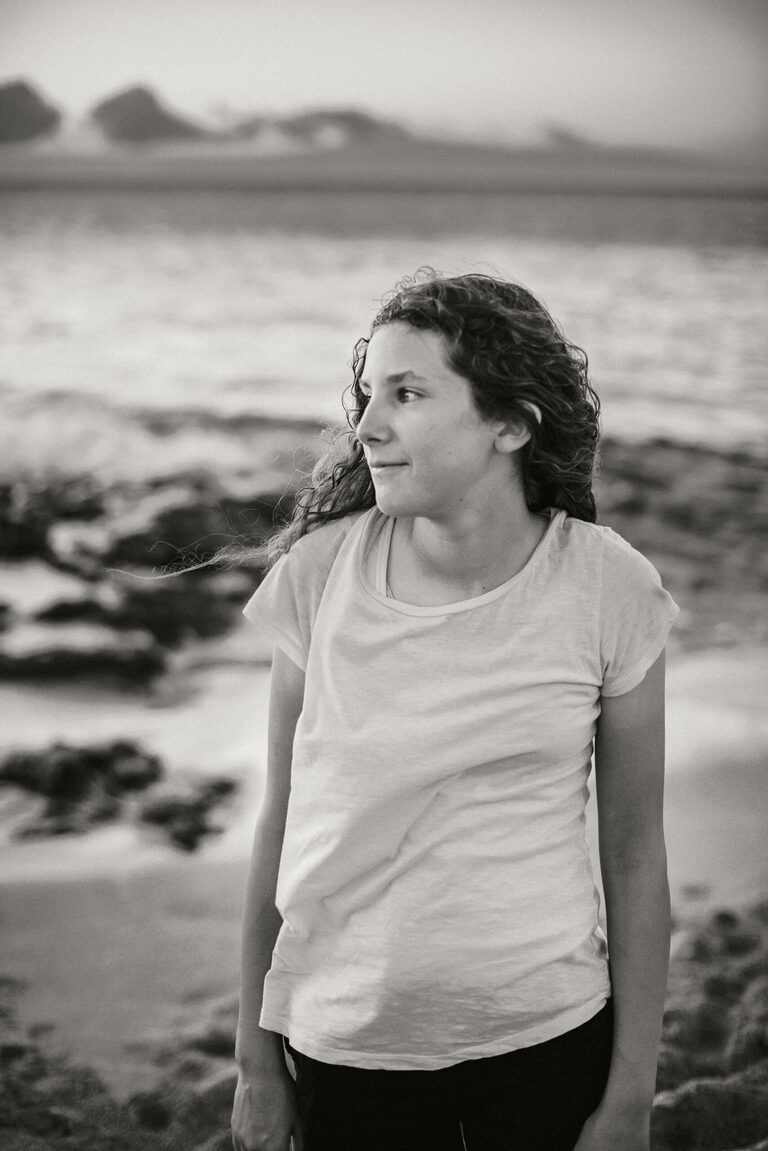 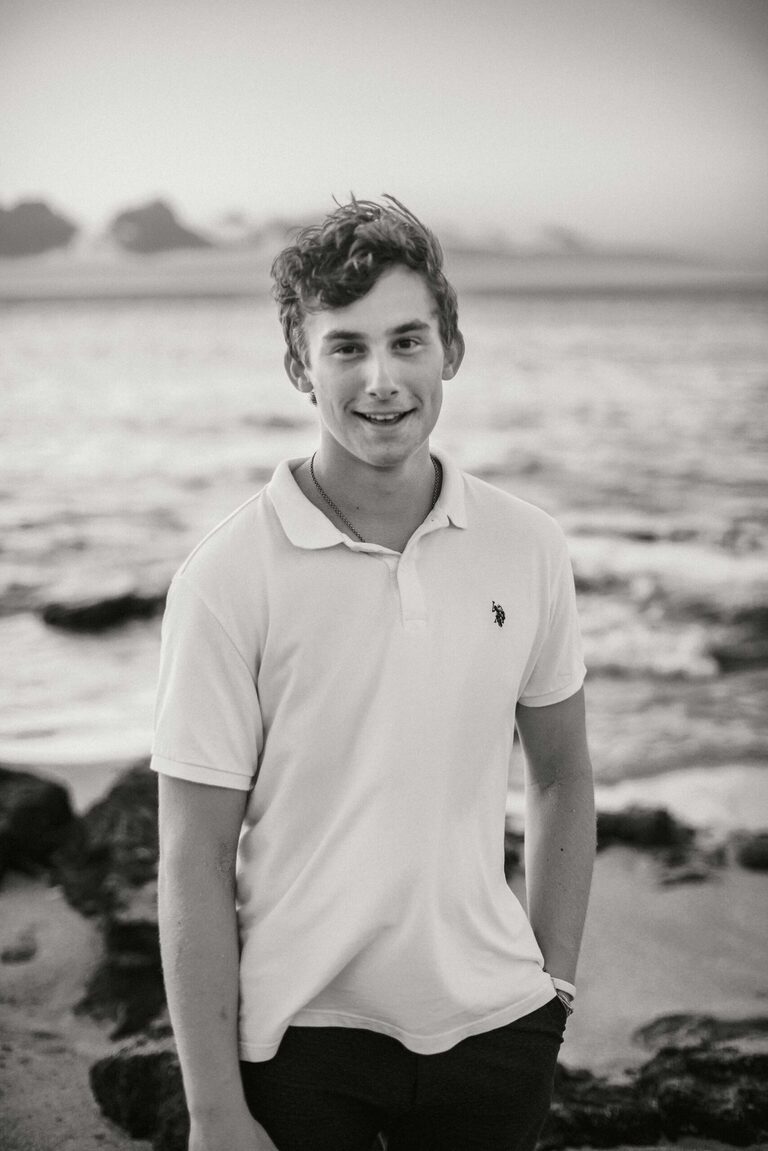 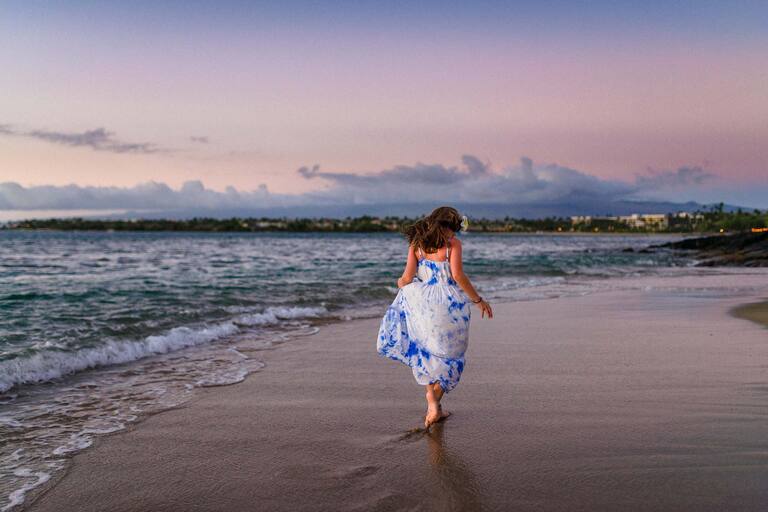 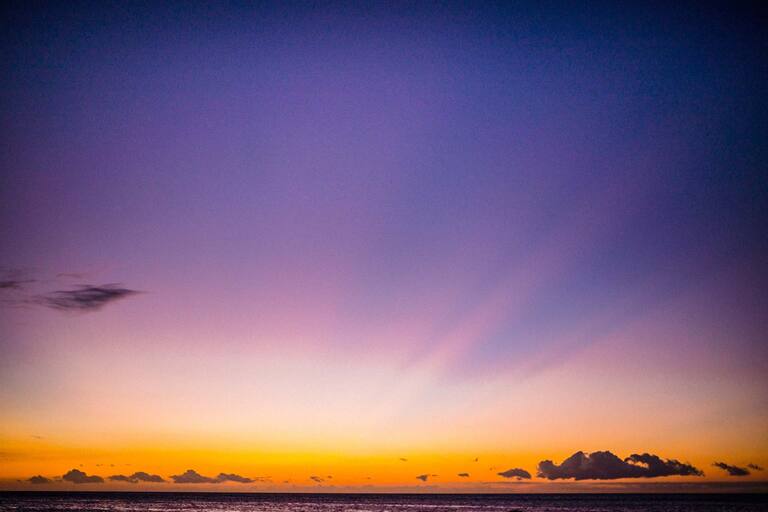