Life is an Ocean and Love is a Sailboat 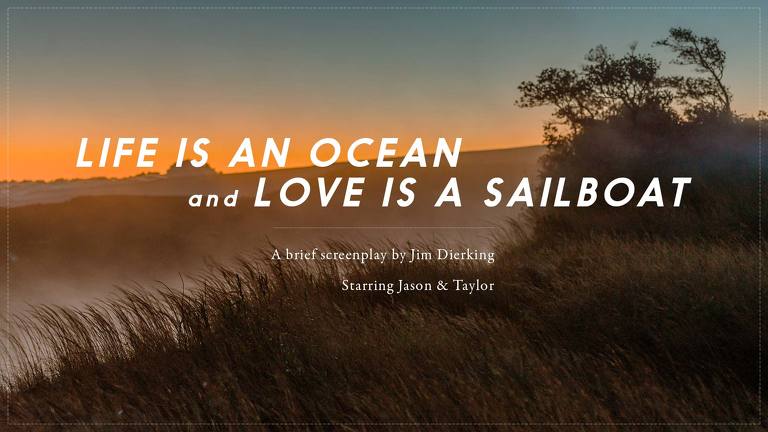 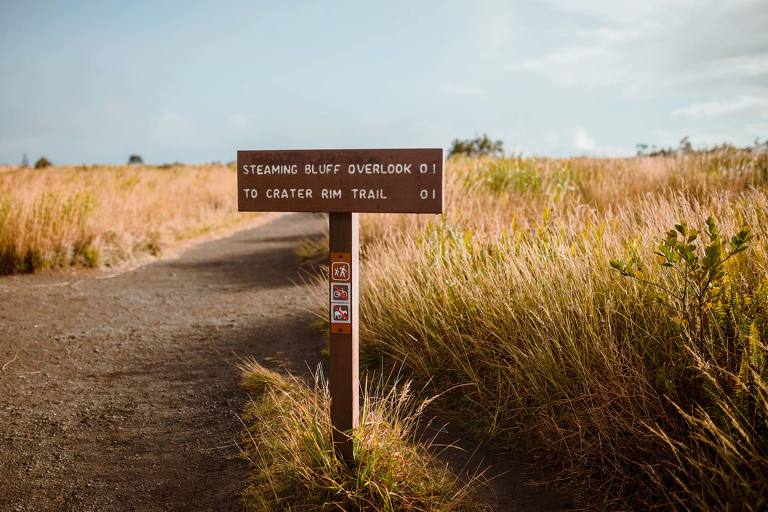 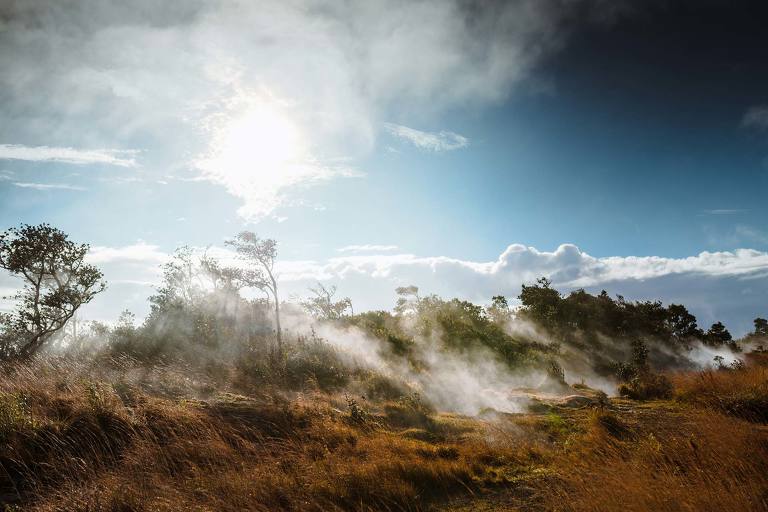 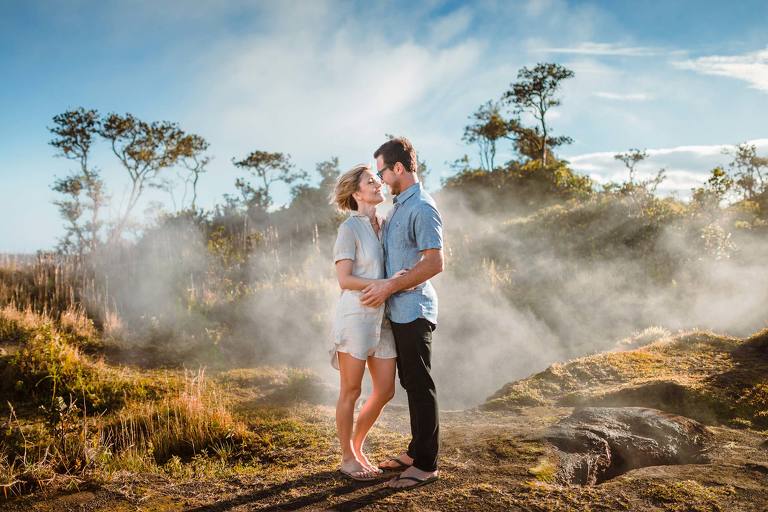 The air is full of STEAM and microscopic drops of RAIN, blown from distant clouds. The sun is out, but it is not enough to warm the chilly air. JASON and TAYLOR, a beautiful and charming couple, are warming themselves near the STEAMING VENTS, embraced in a light, loving hug.

There’s a cozy sense of closeness between them — in the way they joke around with each other, and simply just enjoy each other’s company — that is so palpable that it makes one question what “love” is, exactly. 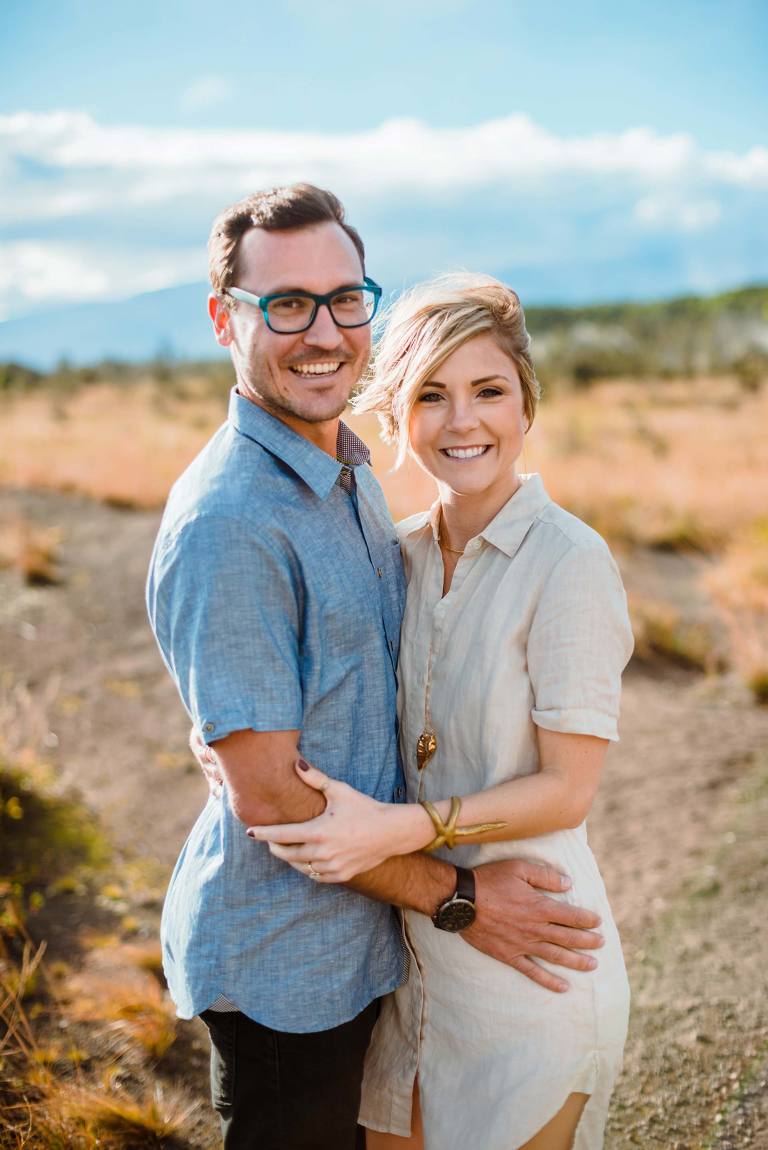 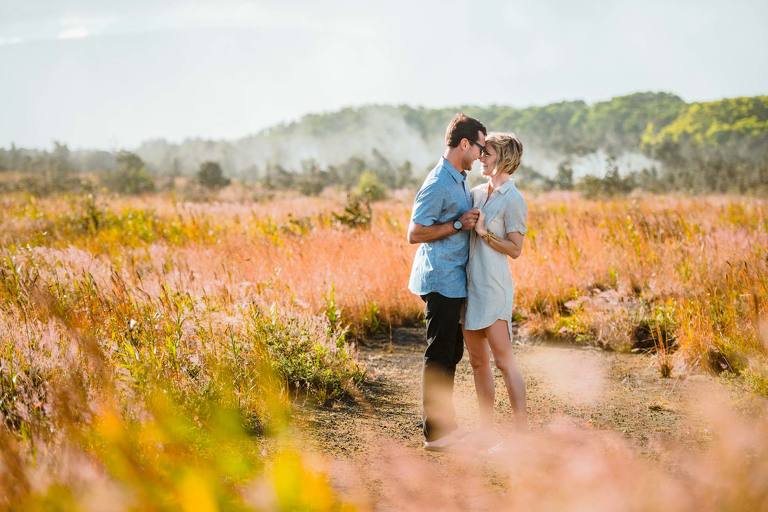 NARRATOR (V.O. BY MORGAN FREEMAN)
It’s an organic thing that can be hard to express in photos. The raw connection two people can share. Something powerfully basic yet entirely other. The quantum physics of human emotion, two singularities connected by a bridge in space and time.

Jason and Taylor are standing on a road that has been covered by a black lava flow years ago. The sun is setting behind them as they speak to each other in whispers we cannot hear. Where the black rock meets the road there are bright green shrubs, and where our two heroes stand there is a glow of warmth and love.

NARRATOR (V.O.)
It’s the feeling you get when you lock eyes with the one you’ll marry, when you just know it. Or when you hear your baby’s cry for the first time. Your insides turn upside down and flip all around, your mind trying to make sense of everything. But “love”, that most basic human emotion, doesn’t usually make much sense, and despite all of our best attempts, it always defies explanation. 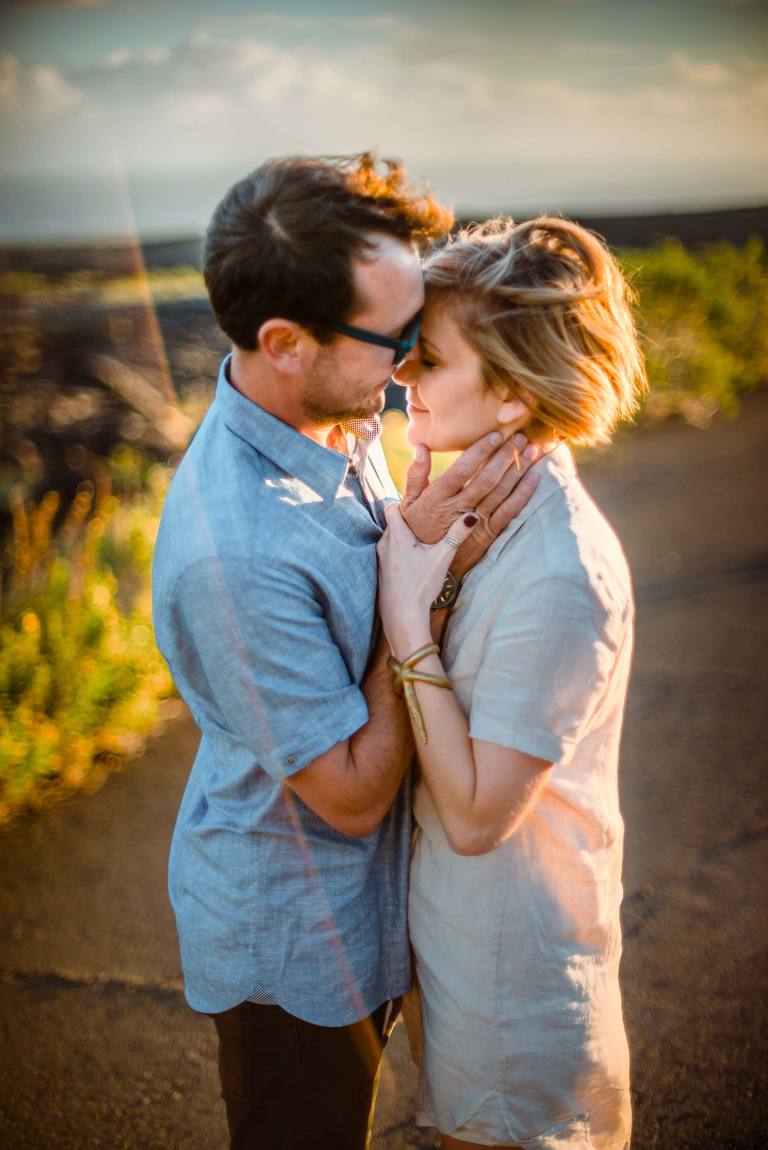 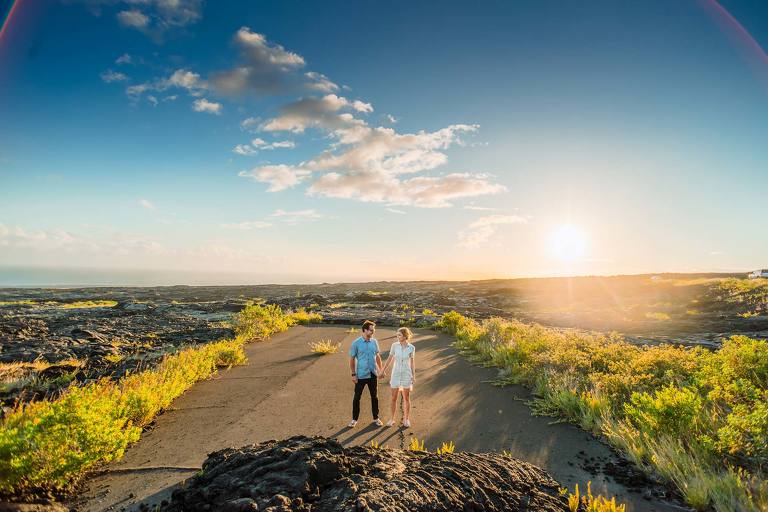 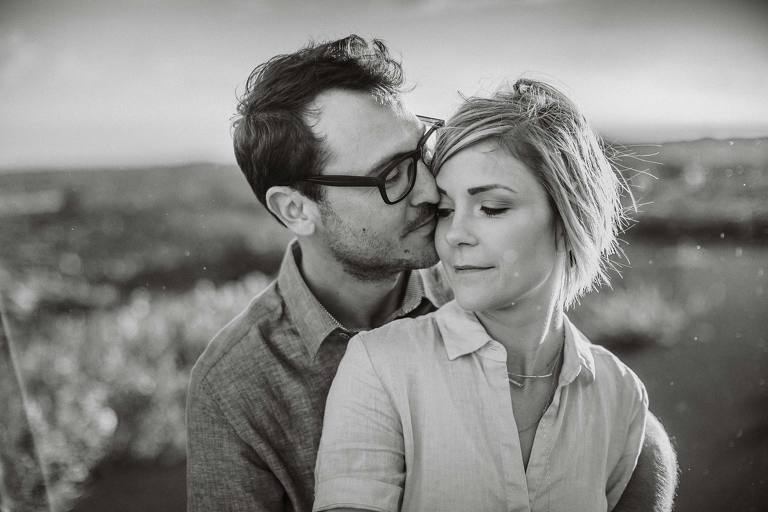 A LIGHT RAIN begins to fall, as if by magic. There are no substantial clouds overhead so it seems to come from thin air. Strong GUSTS OF WIND imply its origin — rain clouds that are entirely out of sight. The temperature drops slightly, and Jason and Taylor retreat to a lava rock still warm from the day’s shining sun. 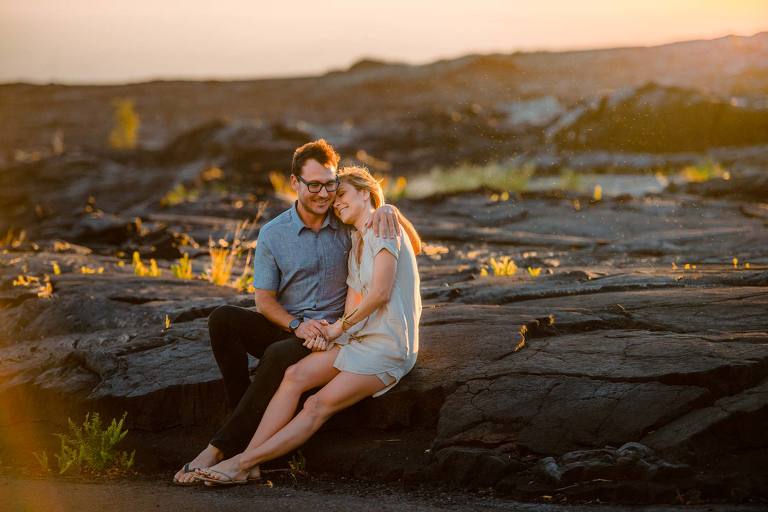 NARRATOR (V.O.)
Love is a magical, contradictory, confusing and beautiful thing. Whether it’s the embrace of your significant other after a day at work, or the first smiles of your infant daughter, or even just a purring kitty cat, it arises from many countless things outside of yourself. And yet it’s also a choice that you make, that comes from a single place — from within yourself. To be loved, you must love in return, and the more you give, the more you will receive. If you learn to love yourself, deeply and from every angle, others will learn of it too and love the real you.

We dissolve to a distant, TELEPHOTO shot of Jason and Taylor standing on a grand field of black lava rock, staring into each other’s eyes with high intensity. A large hill is behind them, itself covered by black rock, flowing in frozen rivers like chocolate syrup over an ice cream sundae. Jason and Taylor stand nearly motionless. 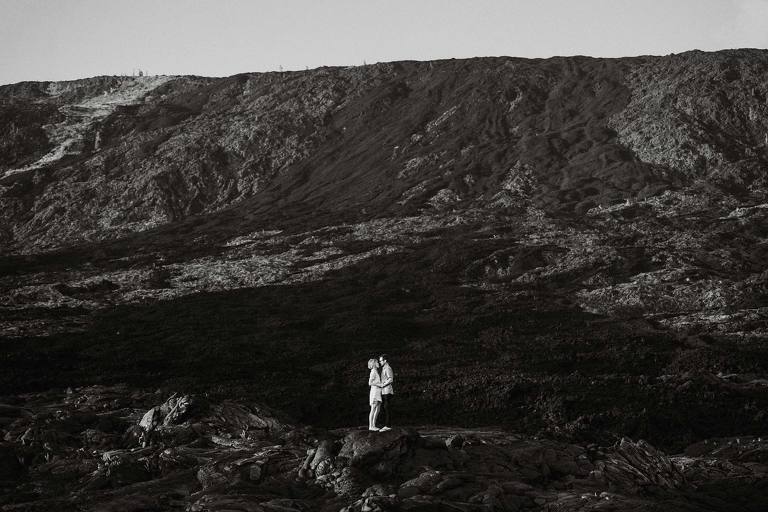 NARRATOR (V.O.)
And then, one day, if you open your heart and mind to everything this universe has to offer, you’ll stumble upon someone truly special. The connection you share will be instantaneous, and on the most fundamental level you can imagine. It will be something powerfully basic yet entirely other — The quantum physics of emotion, two singularities connected by a bridge in space and time, fields of gravity locked in orbit. This person will make you want to be better, and will help you do that just as you will help them with the same. You’ll be in a true partnership, filled with understanding, care, depth and humor. You’ll know it when you feel it. You’ll look back at all the bad times you went through to get there, and you’ll realize that it was all for a purpose; to forge you into the person you were meant to be. You’ll be where you should be. You’ll be in the best place of your life. You’ll be in love.

Deep clouds have formed above the CASTLE where Jason and Taylor stand side by side, holding hands. They are looking into each others’ eyes, reflecting on the connection they share, and in that moment, TIME STOPS and the world is frozen — frozen for them.

Love is timeless, and theirs transcends all measurement. As they stand on the foundation of their lives together, they know that everything will be okay so long as they do it together. They know it because through the love they share, anything is possible. Time is still and the world is theirs. 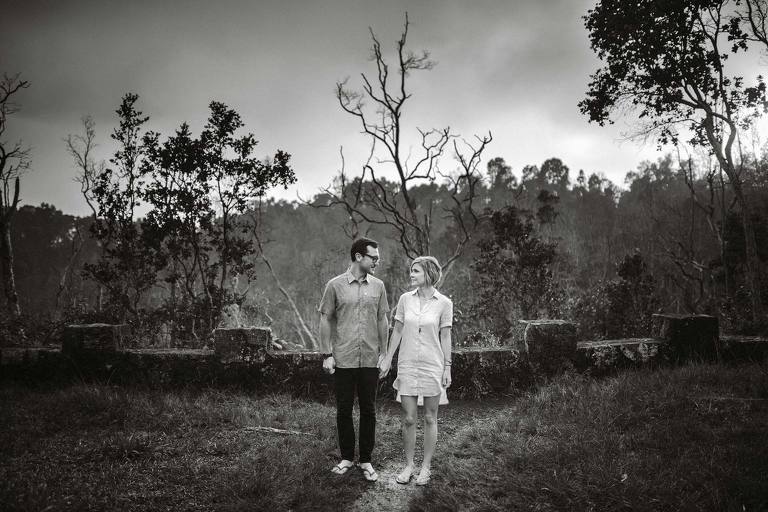